$49.00 for 365 days
Get Started
You are the owner of this article.
Edit Article Add New Article
You have permission to edit this article.
Edit
Home
Radio
News
Sports
The TorCh
Videos
Veteran's Tribute
Calendar
Obituaries
Photo Galleries
Announcements
Classifieds
Share This
1 of 12 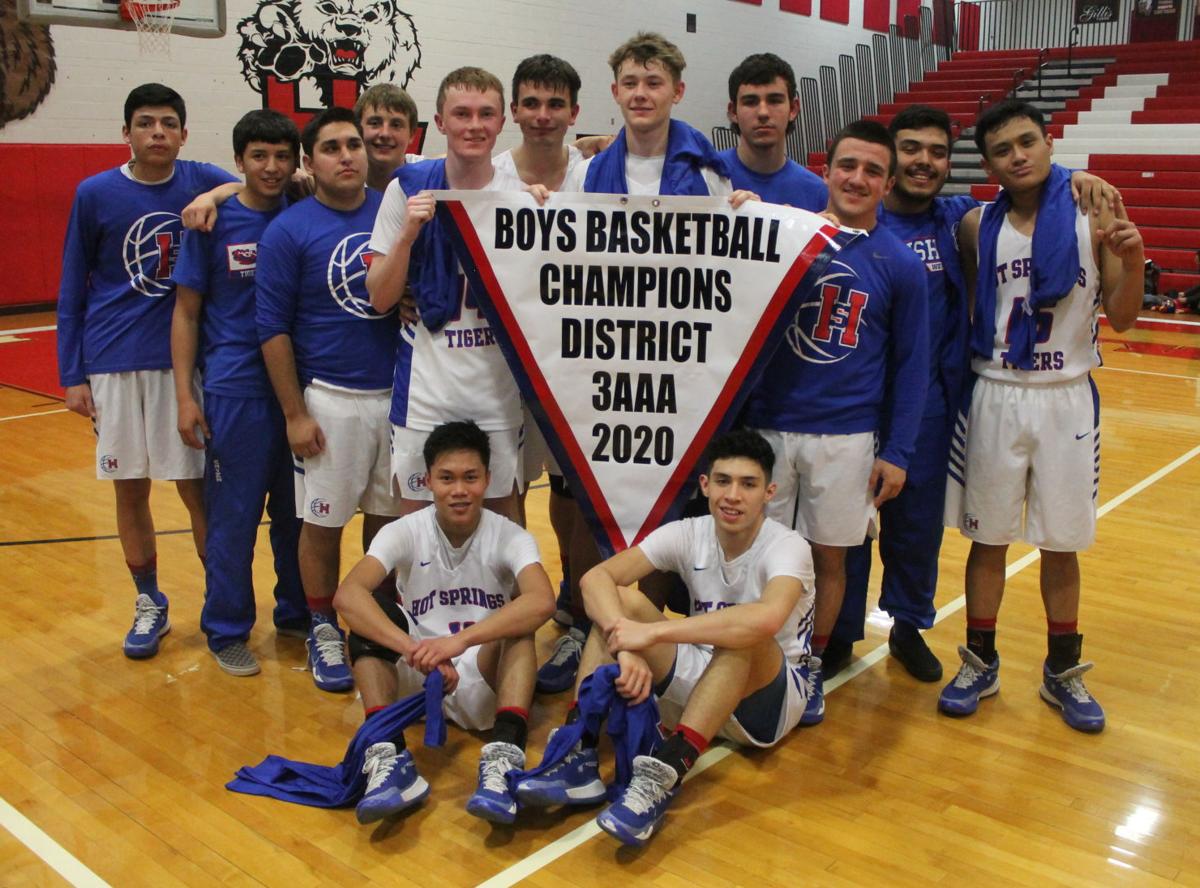 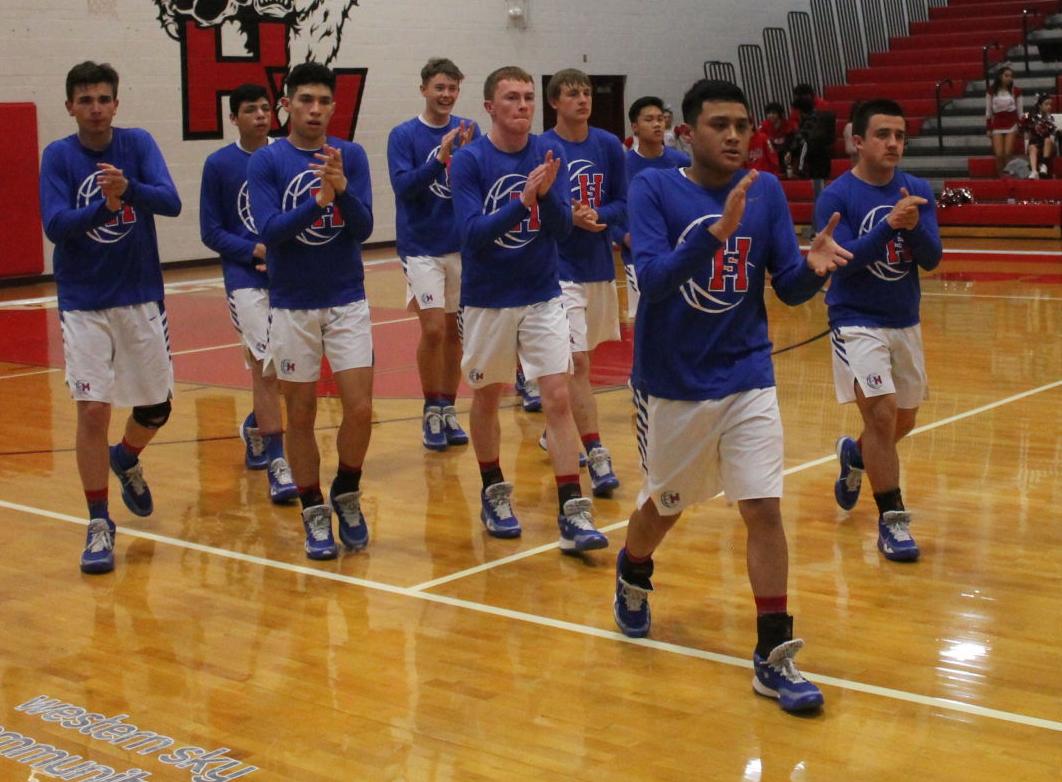 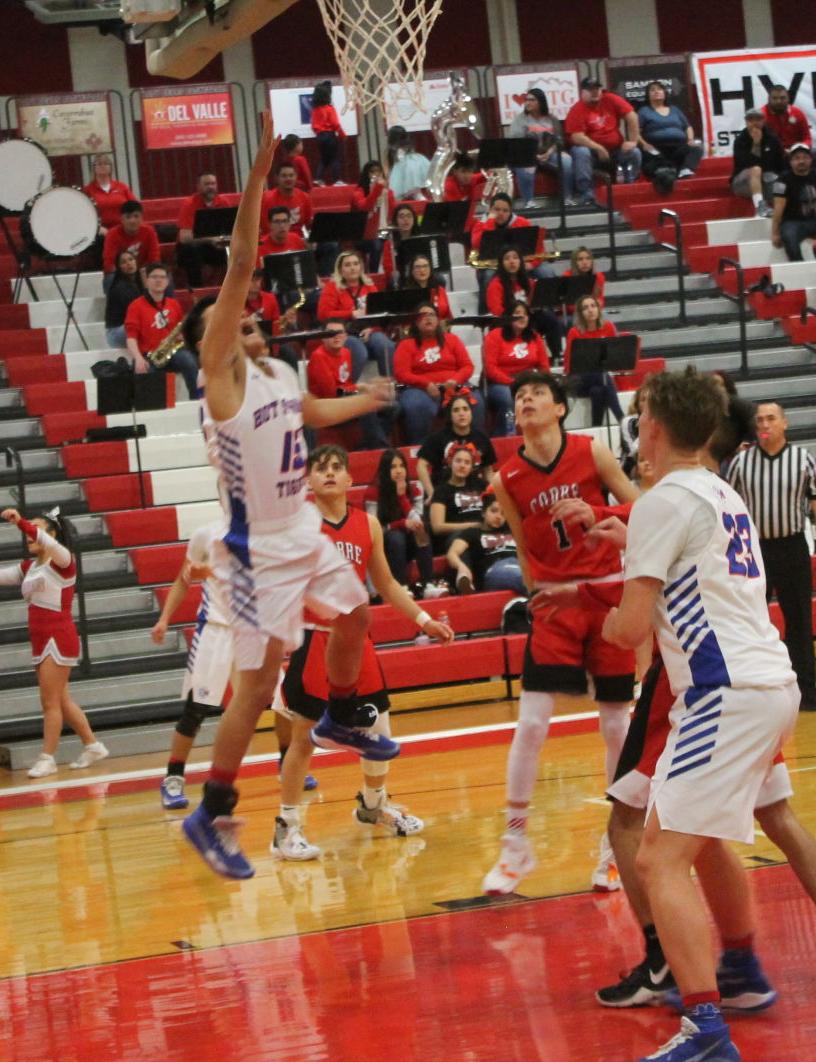 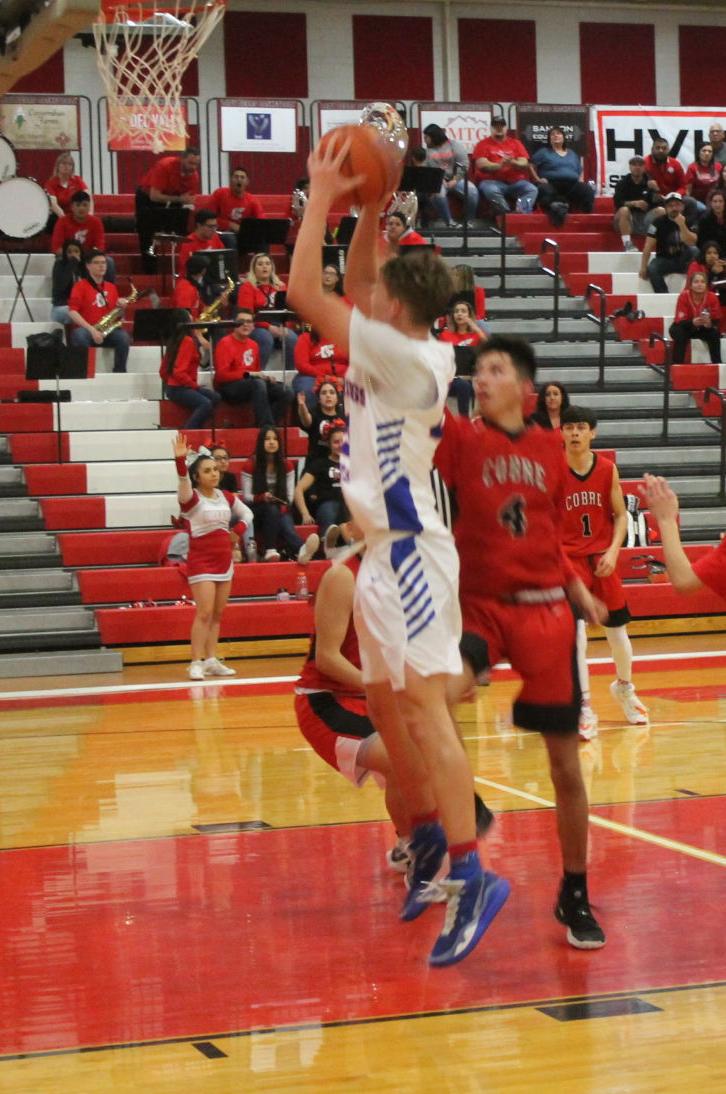 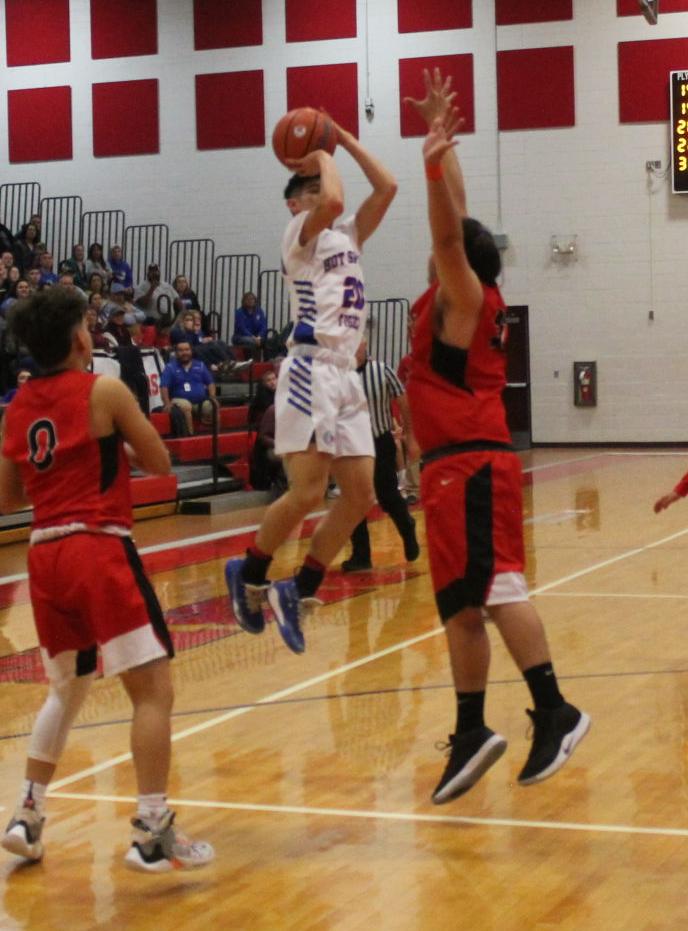 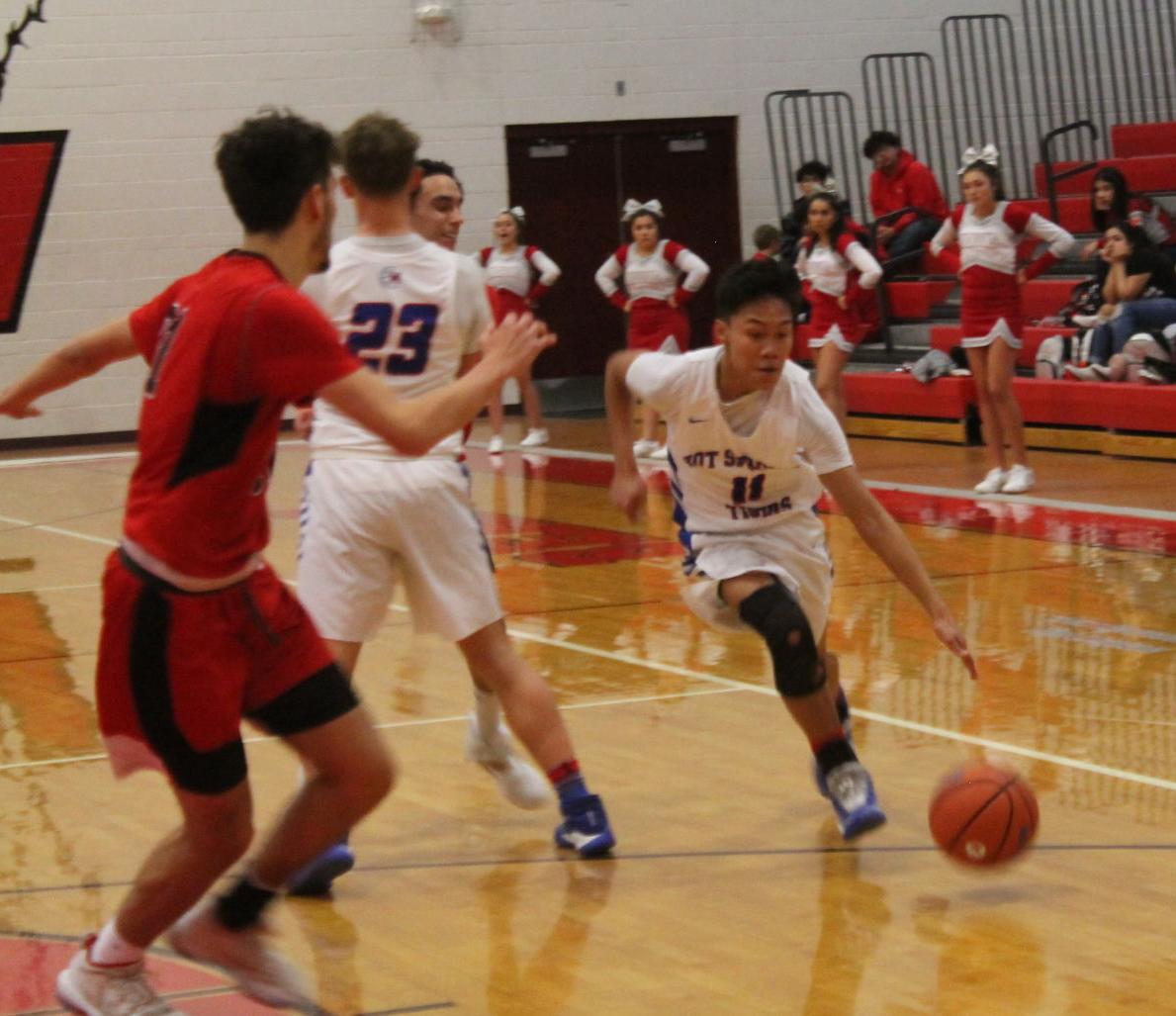 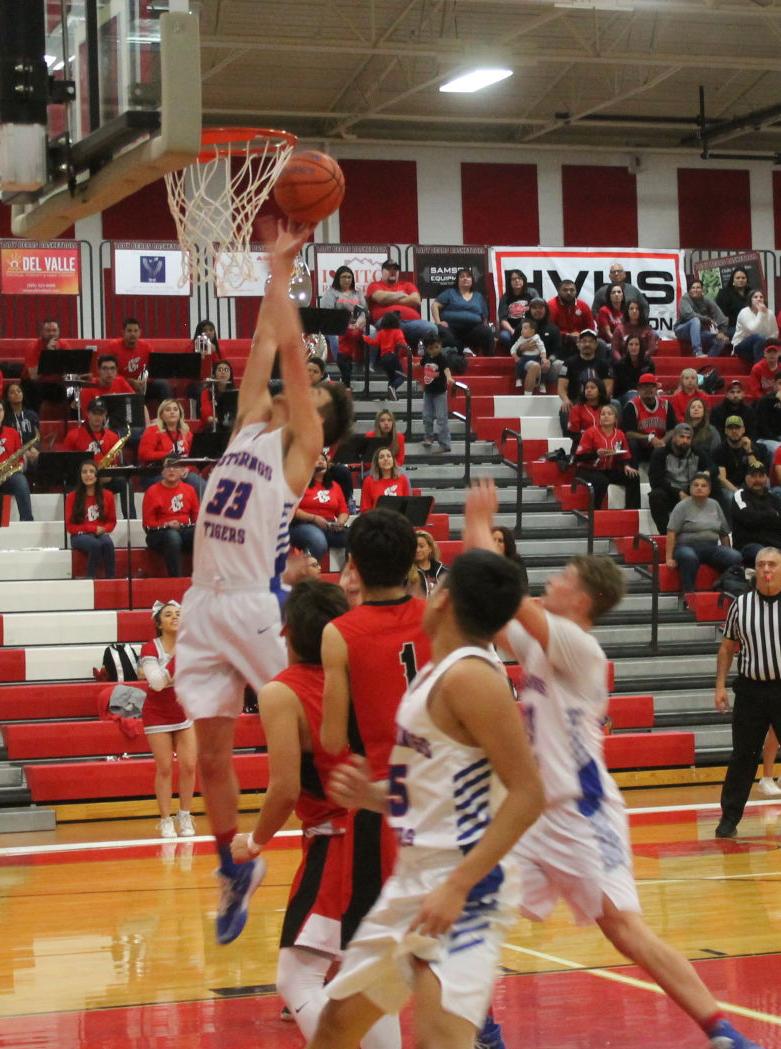 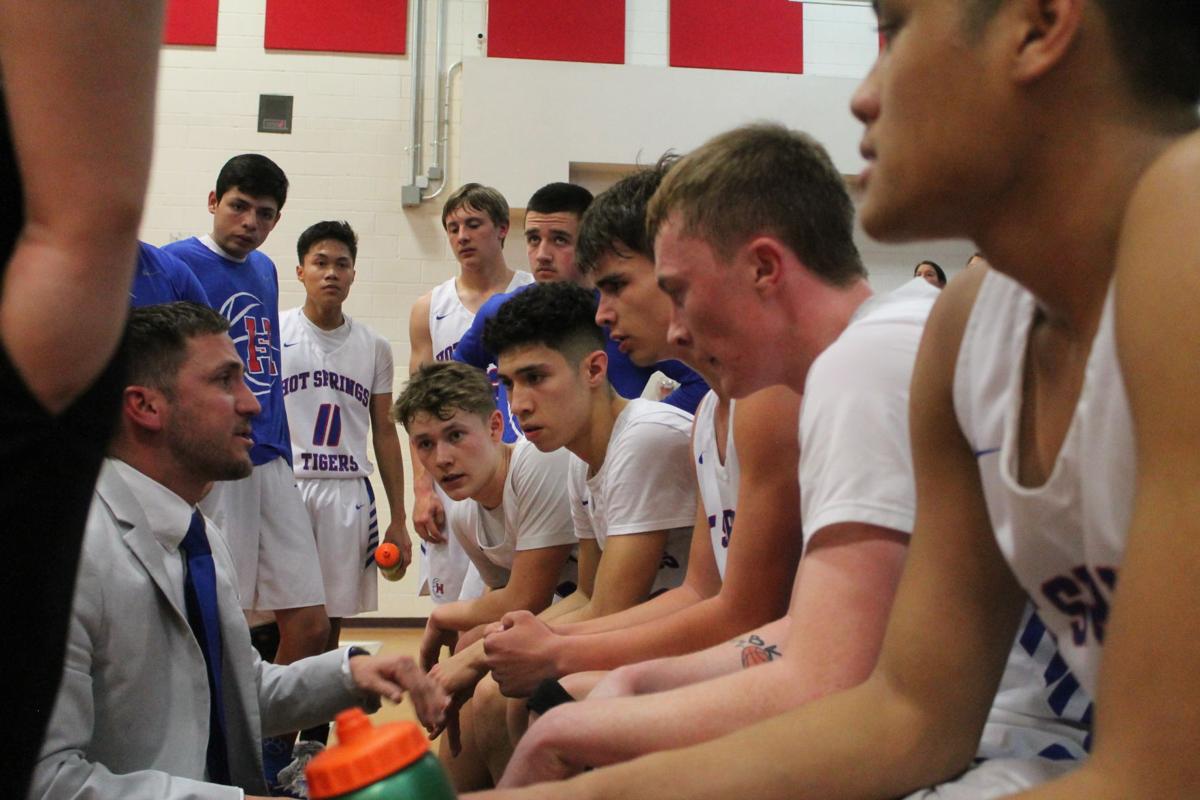 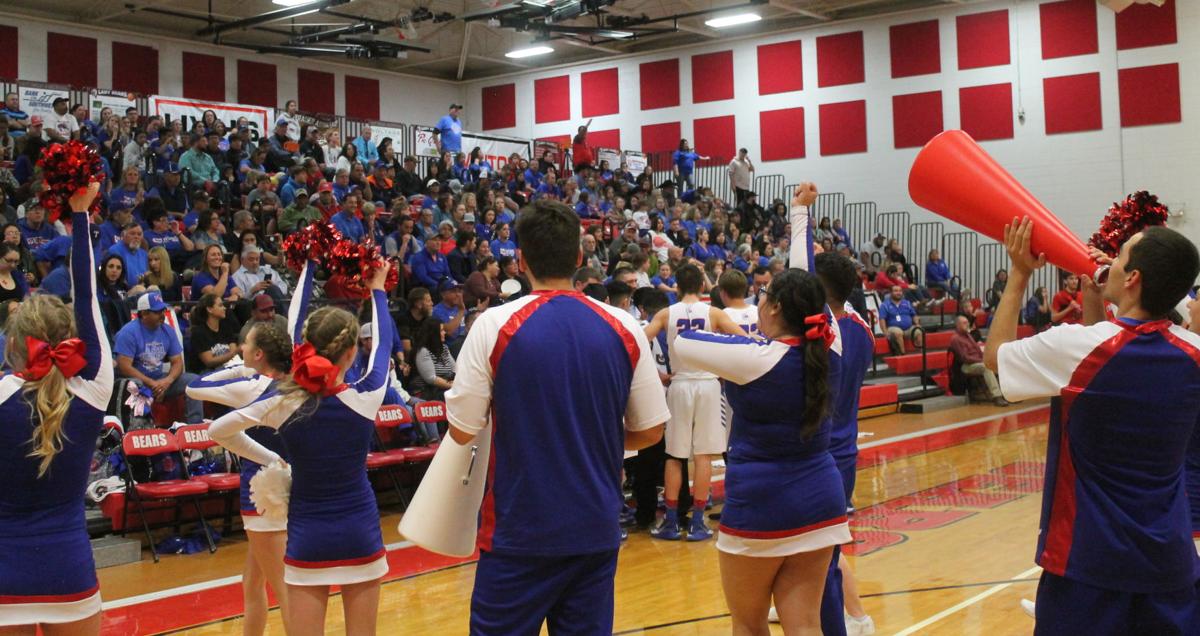 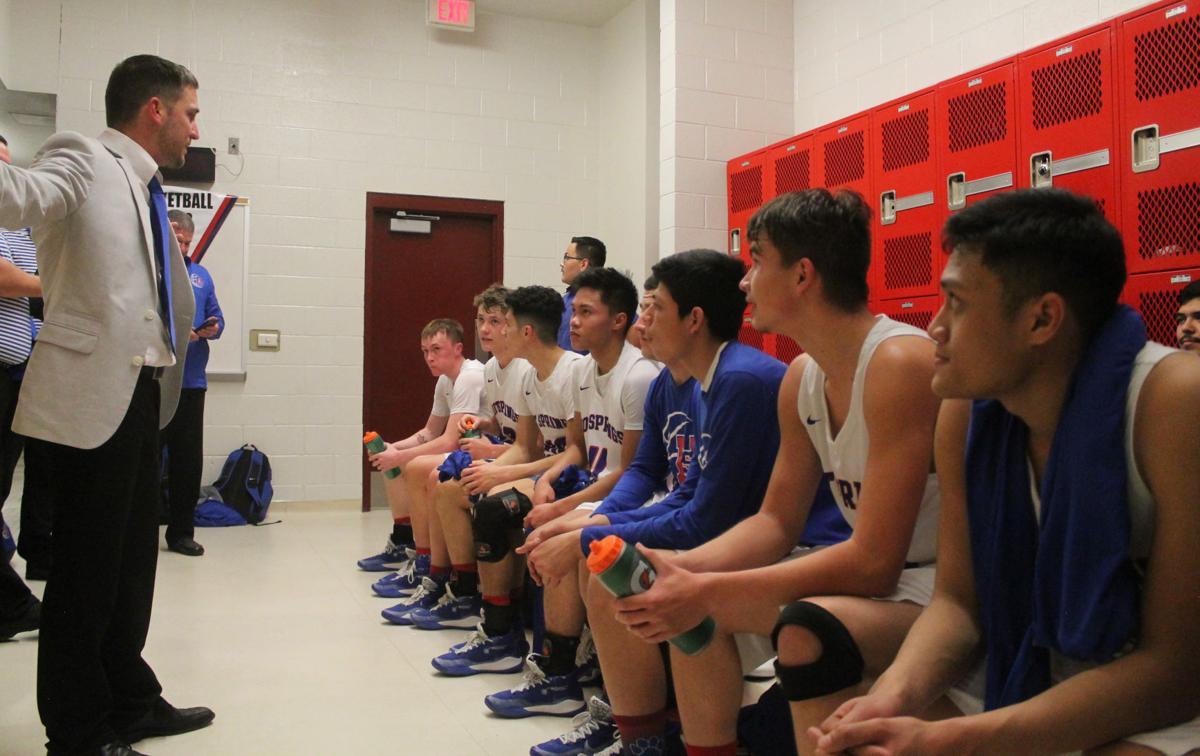 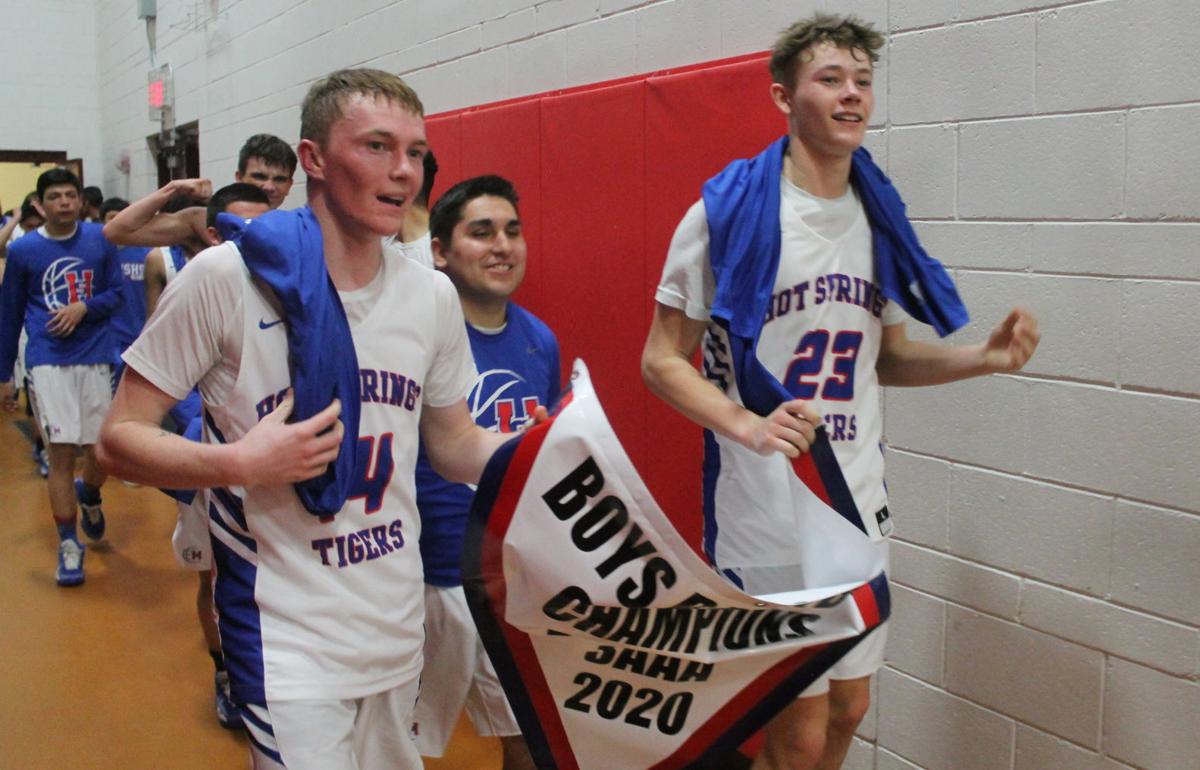 In an epic tiebreaking battle the Tiger's boys varsity basketball team defeated Cobre in a thrilling come from behind  struggle. In doing so they won the District 3-3A Championship for a second straight year. The 59-55 win was played out in the Hatch Valley High gym, as a neutral site,with hundreds of Tiger fans filling the stands, with the Tiger cheer team leading the crowd in a mighty Tiger roar.

After playing from behind for more than a half, the Tigers leapt to the lead at last, in the final three minutes of the third quarter. A tireless Tiger team defense that allowed just six points in the third quarter was the work of every Tiger on the court.

Be sure to check out the Friday Sierra County Sentinel for a full game write up, with game pics, and check back here for more.

With the victory the Tigers get a bye in the District Tournament. waiting until Saturday to play in the final game, at home in the Den. The time of the tip off will be announced.