$49.00 for 365 days
Get Started
You are the owner of this article.
Edit Article Add New Article
You have permission to edit this article.
Edit
Home
Radio
News
Sports
The TorCh
Videos
Veteran's Tribute
Calendar
Obituaries
Photo Galleries
Announcements
Classifieds
Share This
1 of 10 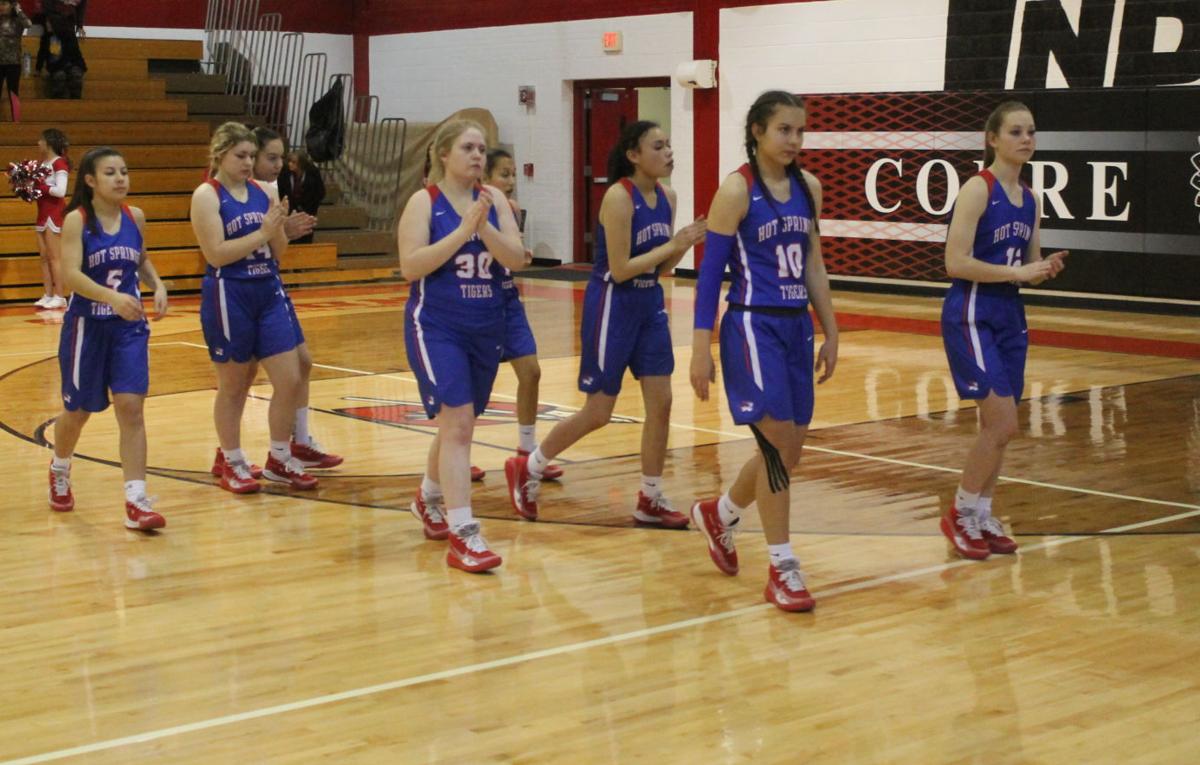 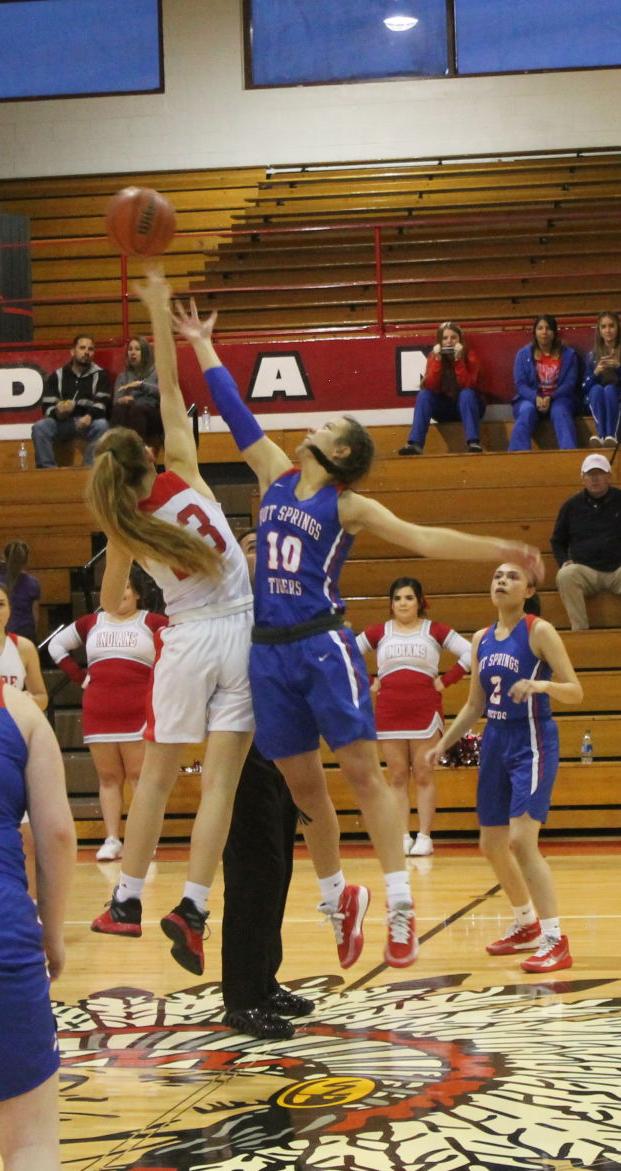 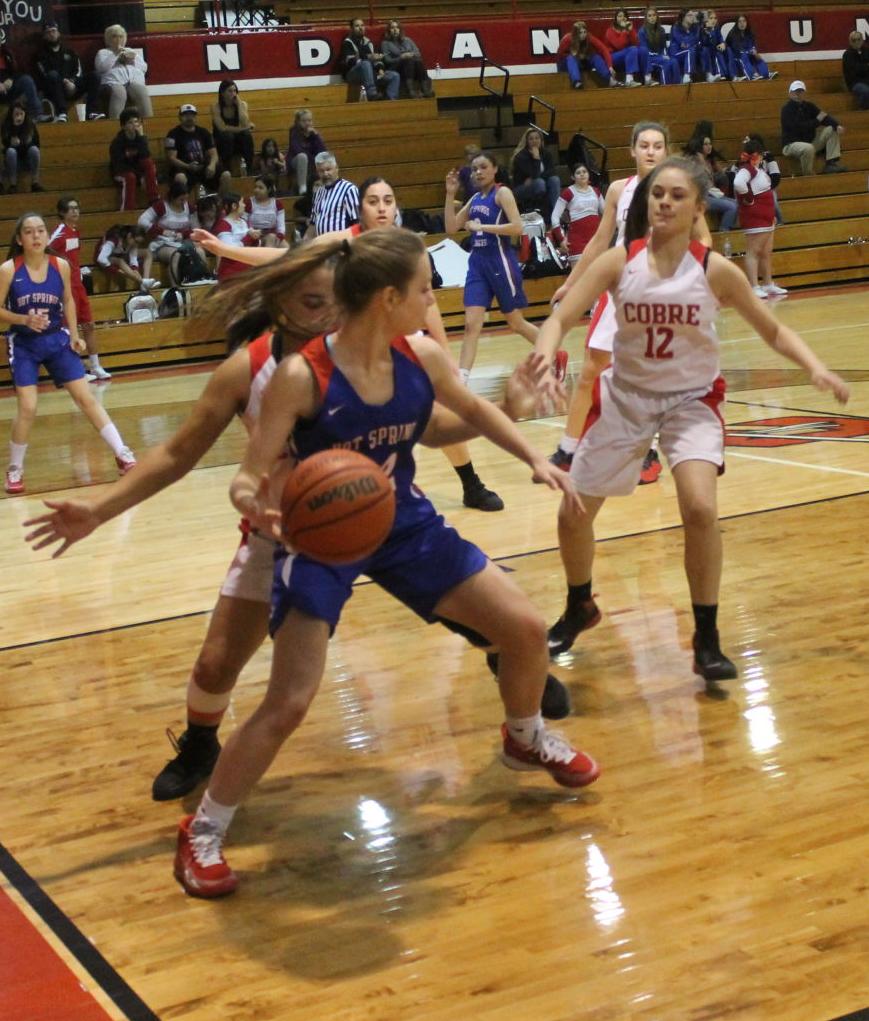 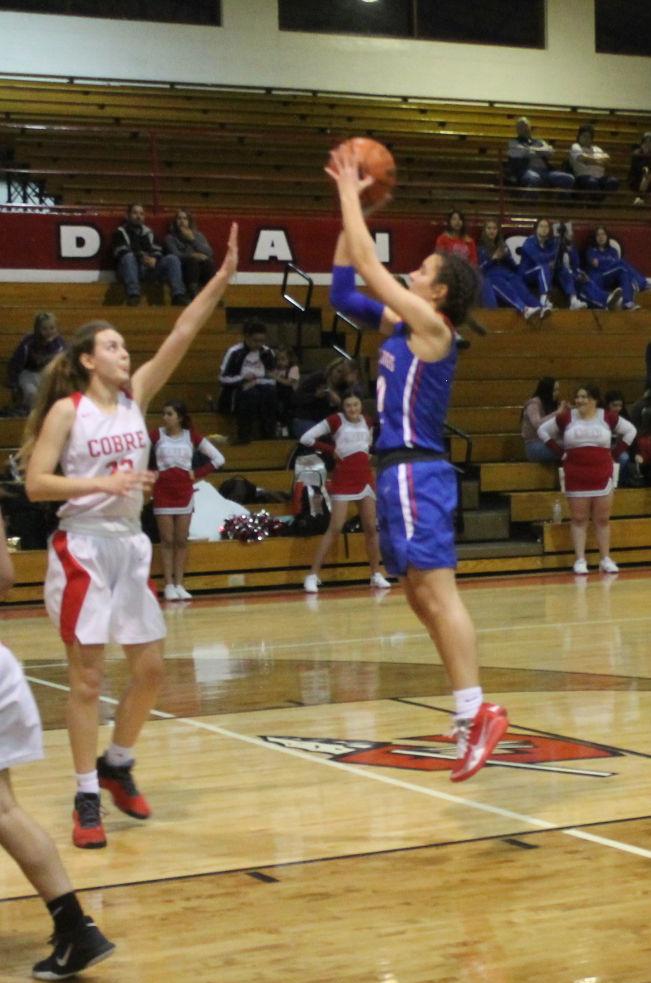 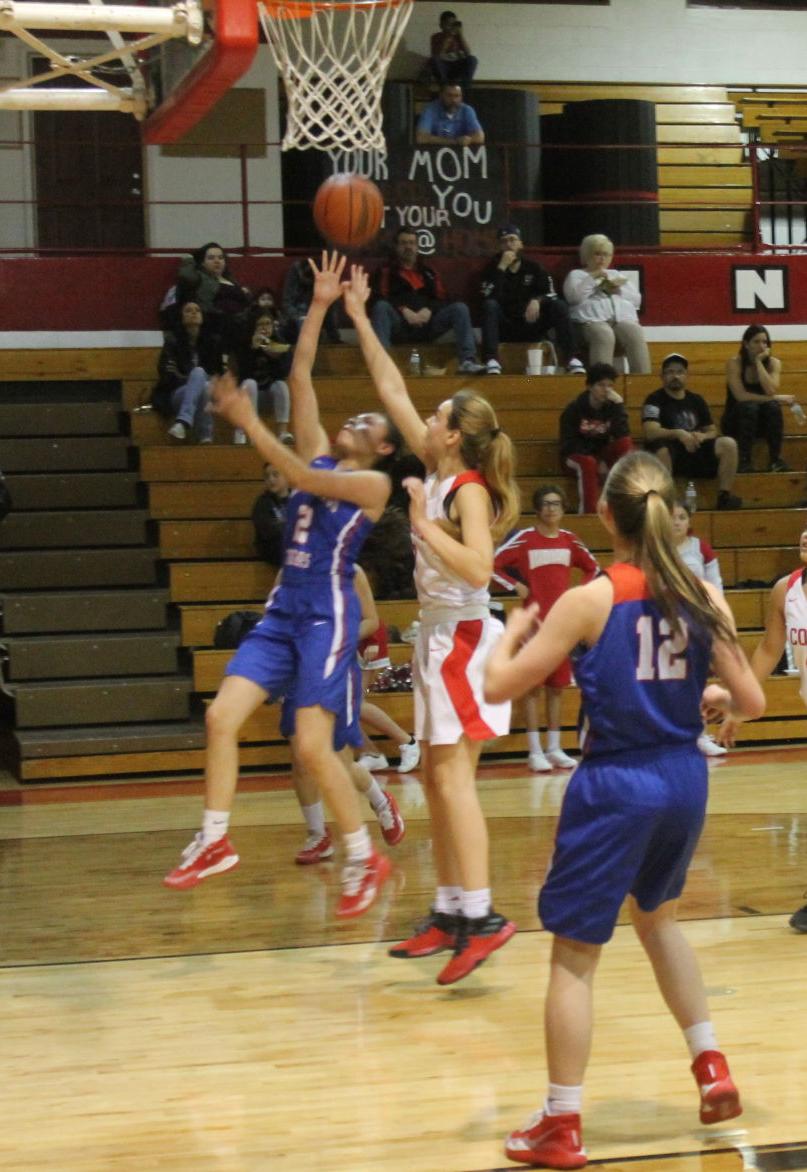 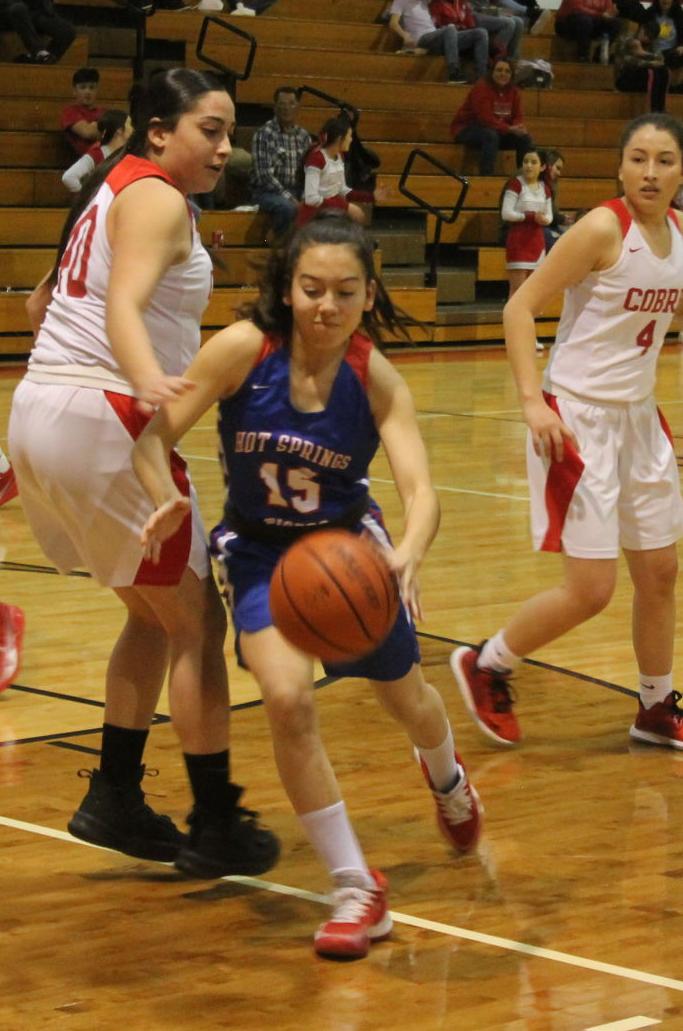 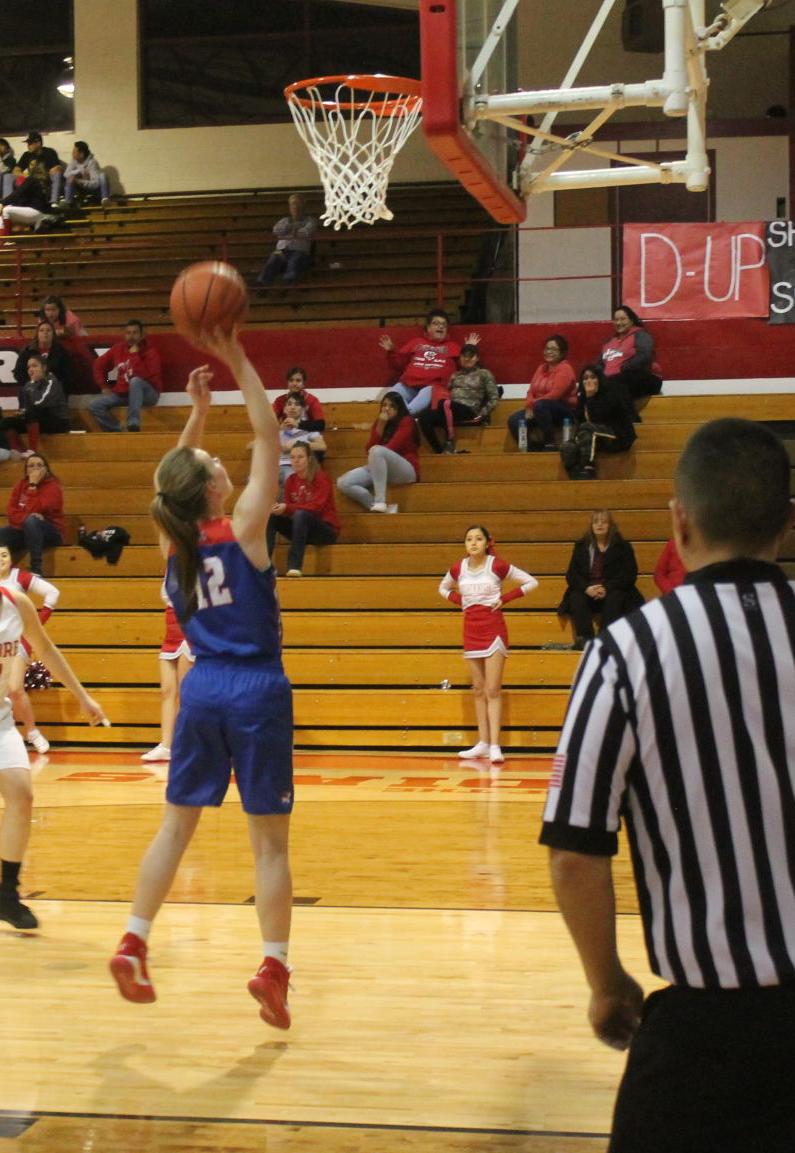 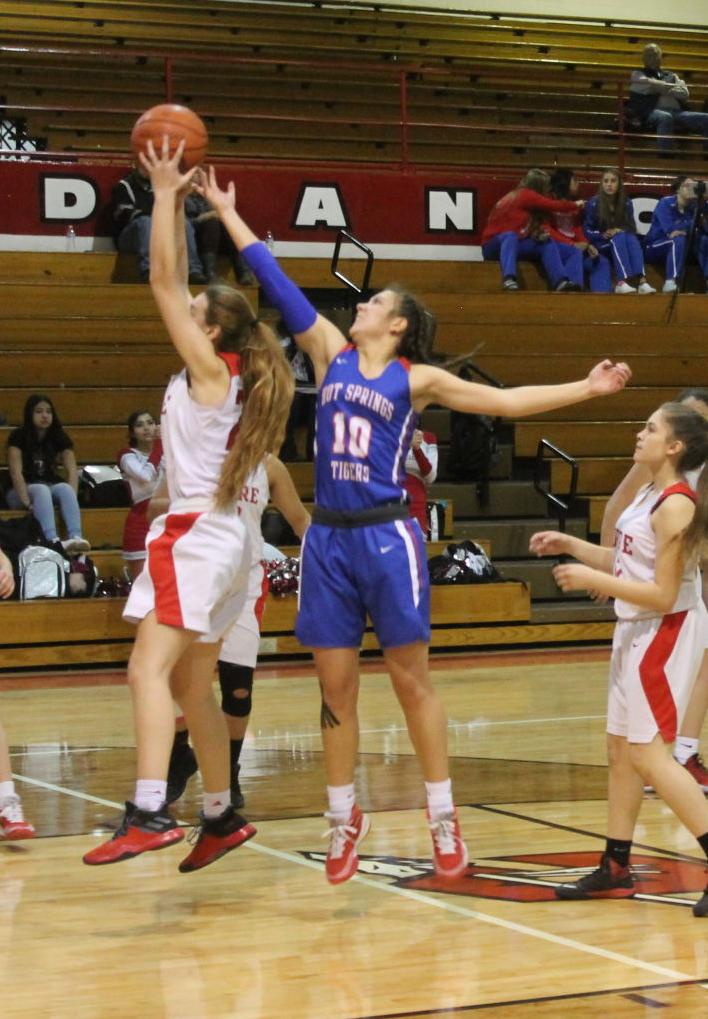 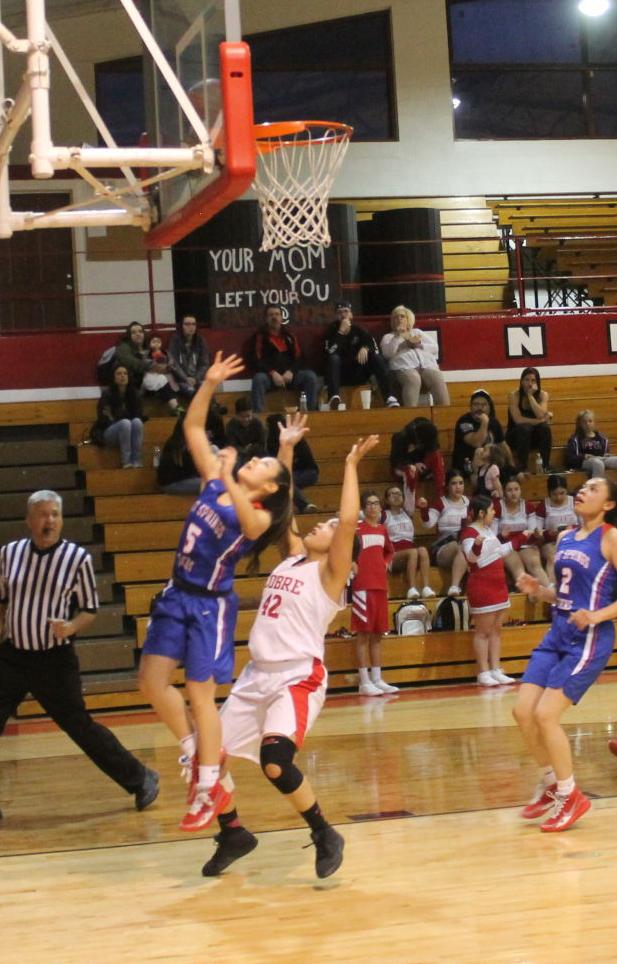 The Tiger's girls varsity basketball team ended their season with a district tournament contest, facing off on the road against Cobre, 49-40. The game was hard fought, with the score staying razor close until the final seconds.

Falling behind 5-0 halfway through the first quarter, the Tigers pushed right back into it. A short jump shot by Logan Woods in the paint off a feed from Haley Woolf got the team on the scoreboard with just under three minutes remaining in the quarter.

The Tigers put up 14 second quarter points while holding their hosts to just five. With five minutes and change left in the second period, a strong Marixa Garcia drive to the hoop put the Tigers ahead, 10-9. Though seeing another Tiger go down, and out of the game with an injury in the second quarter, they ended the half and retired to the locker room at the intermission holding an 18-14 lead.

The second half was a battle down to the wire. The Tigers were within one point with under two minutes remaining before a couple quick scores by the Cobre squad put the game out of reach.

The game, like the while season was one riddled with adversity, but also reflecting the growth and offering a glimpse of what is to come going forward for for the Tiger girls team. Three starters were sidelined with season ending injuries from the beginning of district action at the beginning of the month. Despite this, the team filled the gaps in the roster, athletes stepped up and the team remained competitive and continued the upward trajectory that has marked this season. The growth in this Tiger team through the season has put them poised to make a big jump.

See this Friday's Sentinel for a full game write up and always check gpkmedia.com for more on the Tiger girls and all Tiger sports.