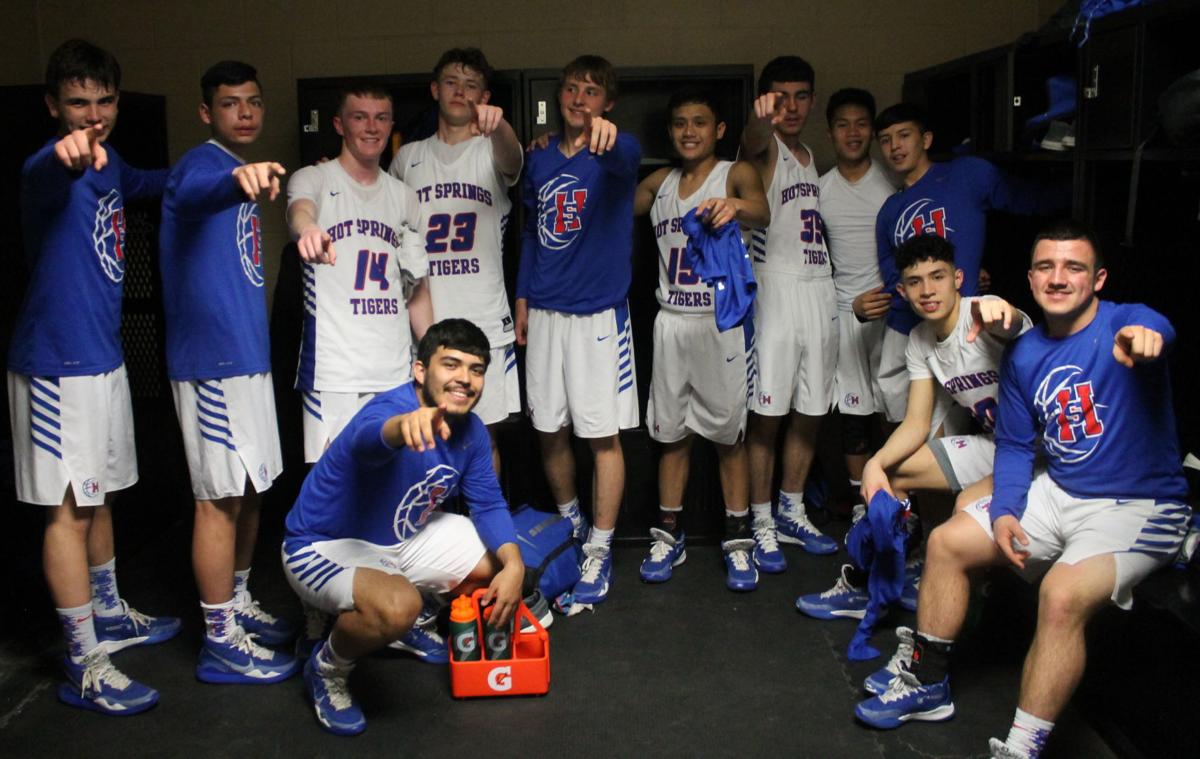 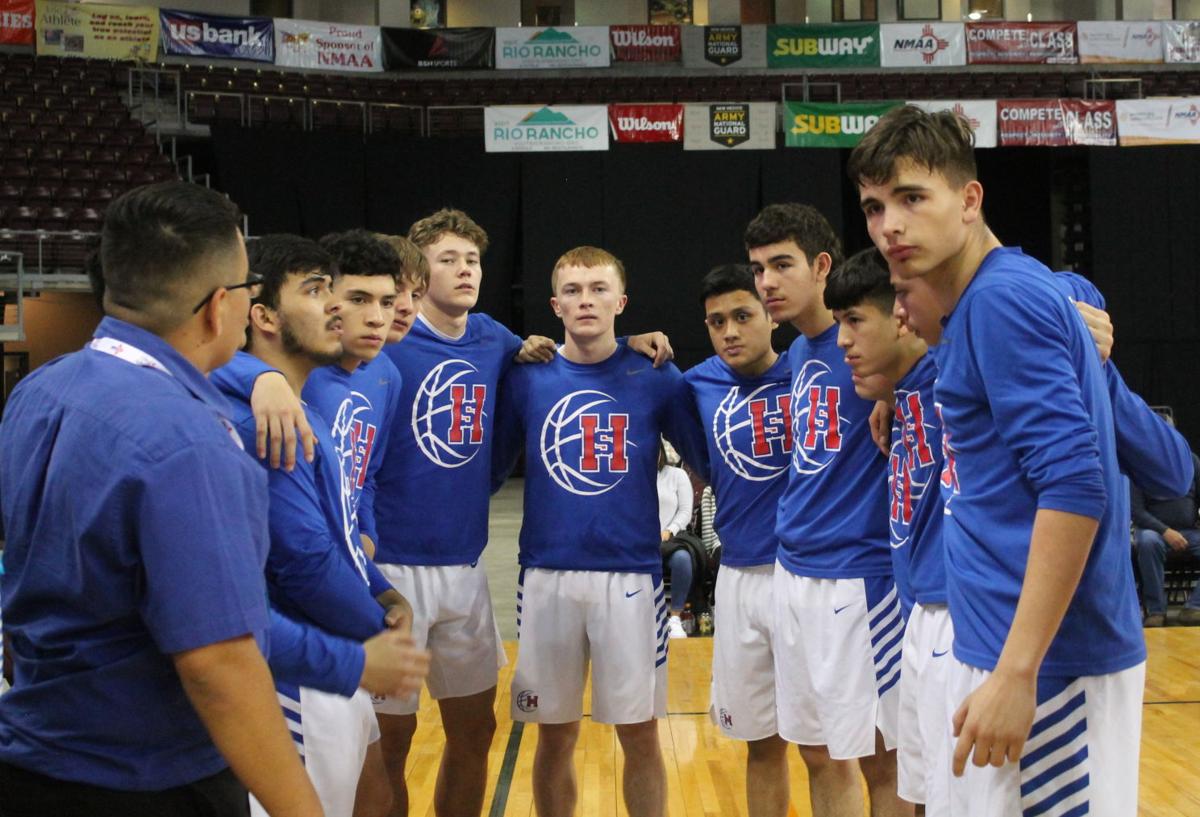 The jerseys are turned in and the locker room is quiet. Tiger boys basketball ended its season last week in the Pit at UNM's Dreamstyle Arena. Making it to the final four their season ended with a tough-fought 67-53 loss to Bosque on Friday, March 13.

The game, as were both the other semifinal games and finals, was played in an empty arena. Only the team's athletes, coaches, managers and a skeleton crew of arena and NMAA staff along with a small number of camera and technicians from NFHS needed to live stream the games were allowed in the arena. The video streaming was the only opportunity for fans, family friends and media to view the competition on the court.

As fans watched on screens across the state, the Tigers pushed several ties, making runs that tied the score, only to fall behind by double digits, and then fought to within three points before finally slipping behind once more.

Despite not having the ending they had worked for, the Tigers achieved a lot this season. They hung another District Championship banner in the Den, won the District Tournament and finished with a best in New Mexico 3A basketball, 27-4 overall season record.

As no media was allowed into the semifinals, we have to settle for a bit less than normal. See previous article, published here, "Tigers In Final Four" for pictures from the quarterfinal game. Watch here for a collection of photos from the Tigers entire State Playoff run, coming soon. For additional details on the semifinal game, see the March 20 issue of the Sentinel now on sale.