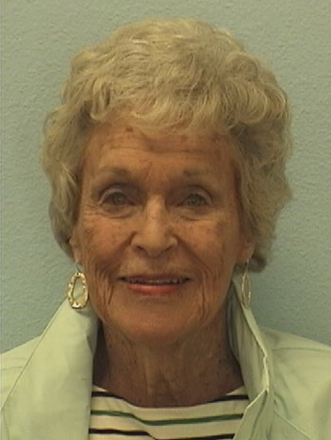 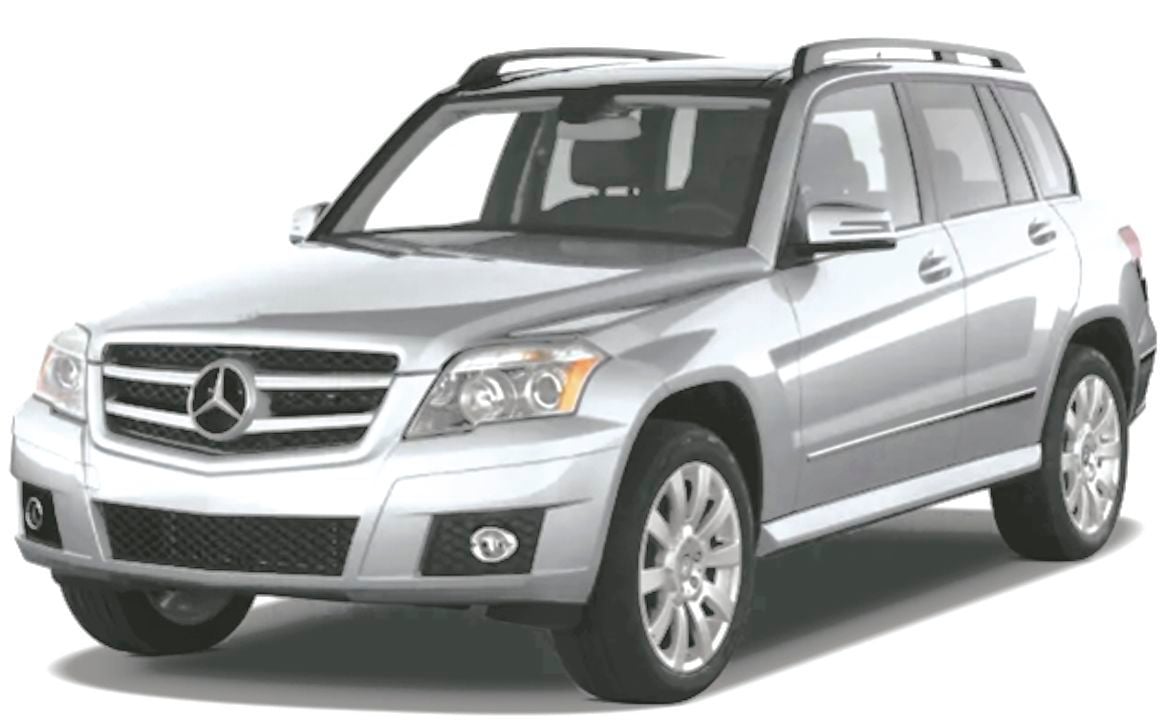 The Sierra County Sheriff’s Department received the call Friday night after Mimovich’s son arrived home and learned his mother had not returned from a routine outing to Sierra Del Rio that night. Deputies began searching the area for Mimovich’s 2012 silver Mercedes SUV and before daylight had worked with the New Mexico State Police to issue the statewide silver alert. “There’s just no evidence of where she disappeared to,” said Sierra County Sheriff’s Lt. Josh Baker. “We’ve traveled every traversable road in the county, private citizens have flown the air for days. Elephant Butte State Park Rangers have searched the waters and there’s just no sign of her, or her car” he added.

The exhausting search with few leads has included visual checks of area canyons and draws, roads and anywhere imaginable in the Sierra, Socorro and portions of Catron County.

Due to Mimovich’s dementia, Albuquerque Police and officers in the Denver-Pueblo, Colorado area have also been contacted in case she attempted to return to familiar areas from her past. Still nothing.

Lt. Baker also indicated that alerts have been put on all of Mimovich’s bank and debit cards in case she tried to use them and that they were being checked regularly. Her license plate has been entered into area DEA license plate readers and as of press time, Thursday morning, still no leads.

“While there is no evidence of where she vanished to, there is also no evidence of a crime,” said Lt. Baker. Police were able to use tracking measures on her phone and verified no one was following her as she left the golf course, potentially becoming disoriented and unable to find her way to her Elephant Butte home. Police know that she did drive past the turn to her home, made it to Monticello Point, turned around and drove back to Rock Canyon before turning around again. The tracking went off near the Monticello RV park. “She has not turned her phone back on since it lost signal around 7 p.m. Friday night. But, according to her family, she was terrible about charging her phone.”

The Sierra County Sheriff’s Department asks for anyone with any information on the case, or who see the 2012 Mercedes SUV to call 575-894-7111 immediately. “We’ve had several people who have called in hours after a possible sighting and there’s just no way to follow up on those. Please call us while you see it.”

Partly cloudy skies during the evening will give way to cloudy skies overnight. Low 53F. Winds WSW at 10 to 15 mph.

A shower or two possible early with partly cloudy skies later at night. Low around 50F. Winds SSW at 5 to 10 mph. Chance of rain 30%.