$49.00 for 365 days
Get Started
You are the owner of this article.
Edit Article Add New Article
You have permission to edit this article.
Edit
Home
Radio
News
Sports
A&E
Veteran's Tribute
Calendar
Obituaries
Photo Galleries
Announcements
Classifieds
Share This
1 of 2 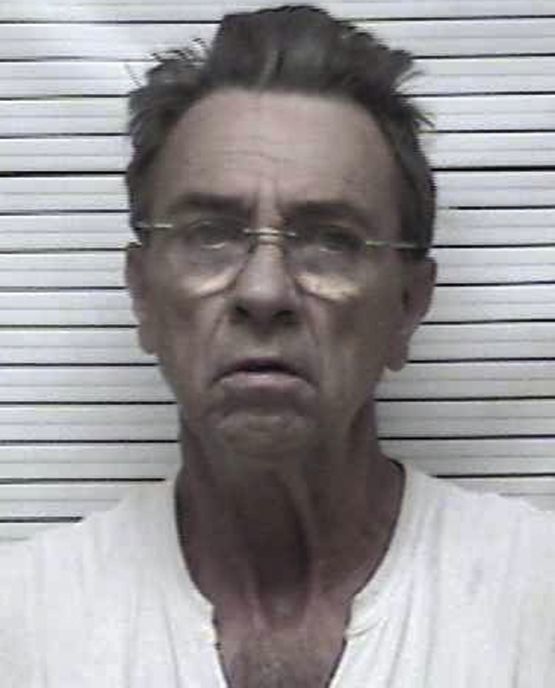 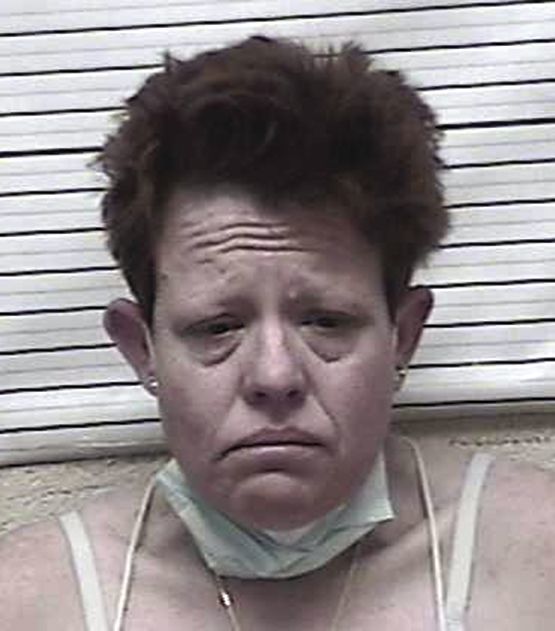 Truth or Consequences Police served a search warrant on Wednesday, June 24 that resulted in two arrests and the seizure of meth, heroin and drug paraphernalia.

Darryl Lavoy, 60, and his wife, Ranie, 43, of 1104 Henson, were taken into custody as officers executed the search warrant at their home Wednesday evening.

According to charges filed against the couple, police found numerous items inside the green van Darryl was driving at the time officers stopped him outside his home. A backpack inside the van contained several baggies of methamphetamine, totaling 39.8 grams, as well as black/brown tar heroin and 2.1 grams of marijuana. Also in the backpack were small baggies, digital scales and multiple pipes, both new and used.

In the backpack were numerous items with Darryl’s name on it, including a fishing license and credit cards. Police also reported that they found a prescription pill bottle with a different man’s name on it in the van. Inside that pill bottle were a number of other pills determined to be Alprazolam, which is a controlled substance.

Working with the Seventh Judicial District Attorney’s Office, police also searched the residence and found numerous digital and mechanical scales, additional baggies with a white substance, unknown pills and pipes, along with large amounts of cash. Once combined, the meth located in the home weighed over 60 grams and the heroin located had a gross weight of .8 grams.

You can look at the early legal action here. https://caselookup.nmcourts.gov/caselookup/app

Sorry, there are no recent results for popular images.

A few clouds. A stray shower or thunderstorm is possible. Low 73F. W winds at 15 to 25 mph, decreasing to less than 5 mph.

Partly to mostly cloudy. A stray shower or thunderstorm is possible. Low 72F. Winds NNW at 10 to 15 mph.