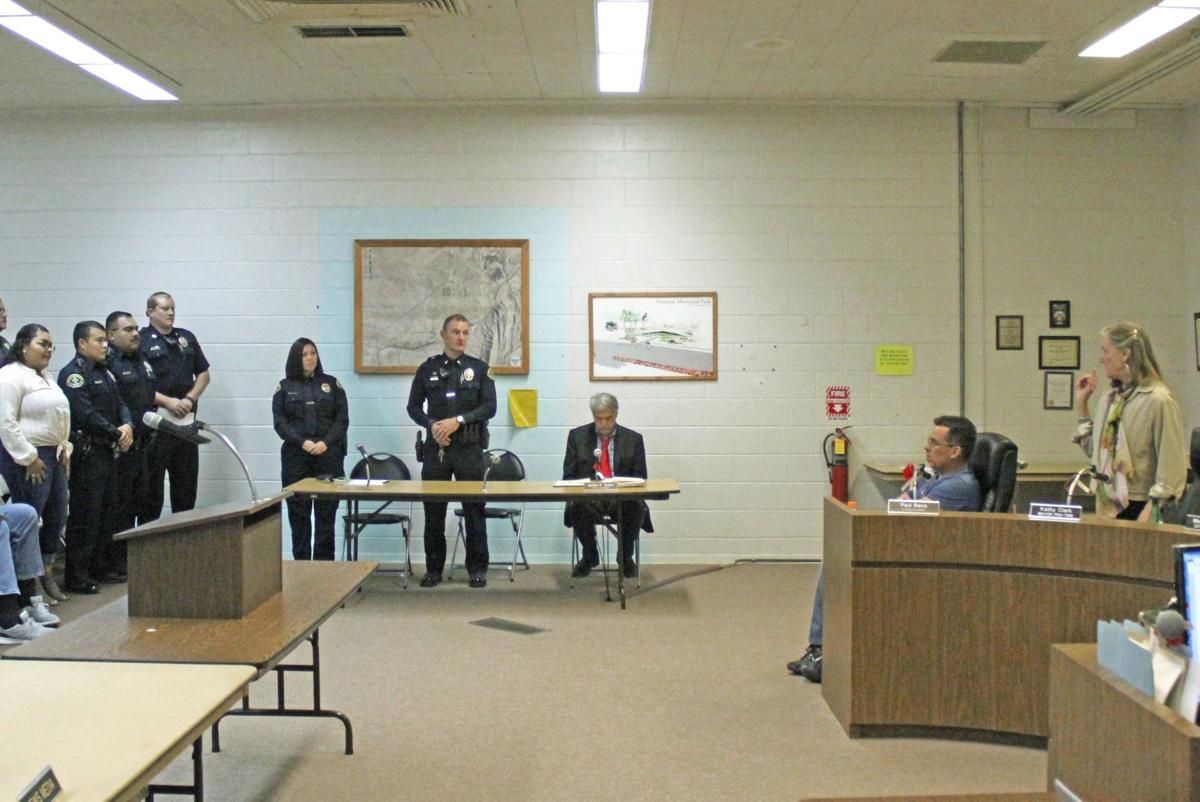 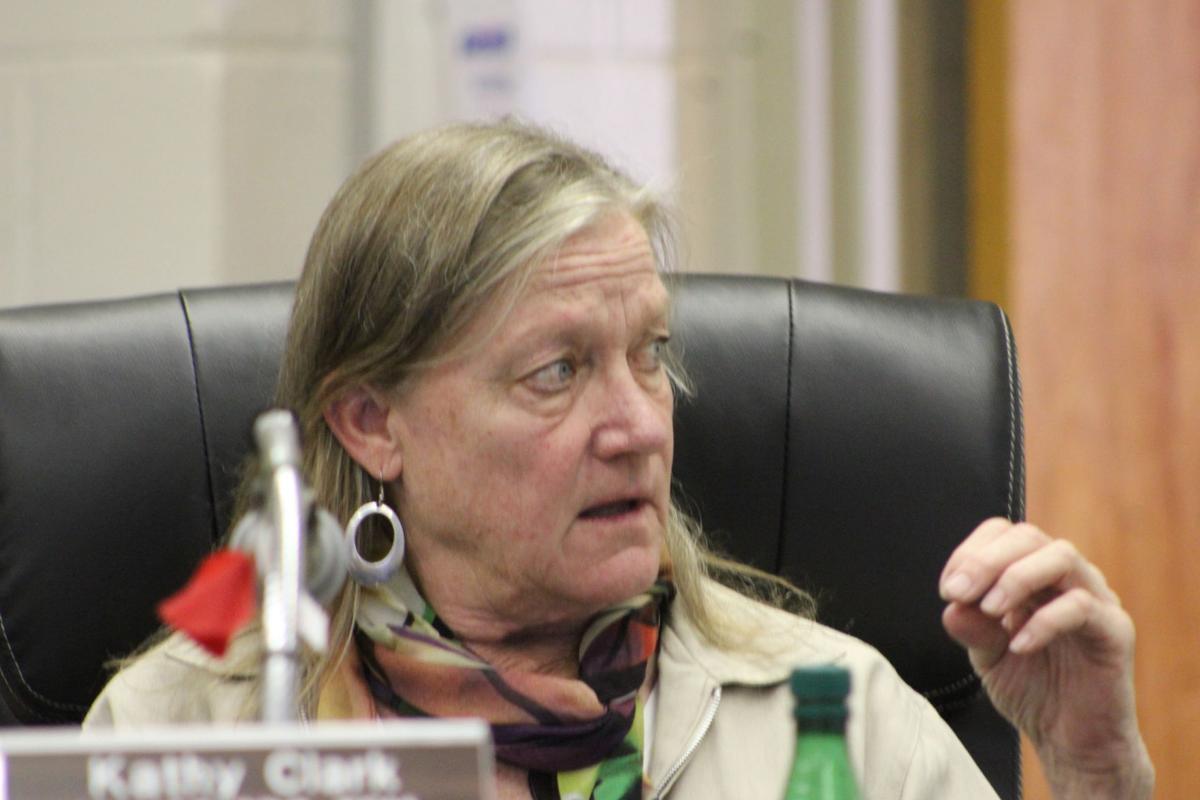 After approving a code modification ordinance pertaining to disposal fees and okaying publication of a proposed property sale, the Truth or Consequences (T-or-C) City Commission turned to a discussion of the downtown district and future development options September 25.

Mayor pro-tem Kathy Clark first acknowledged the board’s past approval of two special use permits, which endorsed live/work arrangements for applicants in the downtown’s commercial business district. Clark said she has since observed that while one of these establishments is open regularly and actively maintains operations, the other has not opened to begin any business.

The mayor pro-tem recalled past board discussions about the potential of placing restrictions on such special permits, which would require businesses to be opened for set periods of time or face a possible revocation of the original permit. She suggested the city’s approach toward such development needed to be more clearly defined.

Commissioner George Szigeti said he agreed with Clark, emphasizing he felt having a live/work arrangement in the downtown’s commercial district was a privilege, offering many potential advantages for small businesses and new start-up ventures. This noted, Szigeti stressed business must be maintained and suggested the board consider stipulations for future permits, which might establish set days and/or hours of operation. He also suggested the city would need to maintain strict enforcement of such restrictions, ensuring permits could be revoked if requirements were not met.

Szigeti further noted how numerous vacant buildings in the downtown area are apparently being utilized for storage, while others present empty store fronts. He suggested this condition lessens the district’s appeal for community visitors and questioned if regulations to assure better property maintenance should also be considered.

While stating he did not disagree with Clark and Szigeti, commissioner Rolf Hechler questioned if the downtown district was properly zoned. He said the board might want to consider re-zoning the area as a residential/commercial area, noting how similar moves have proven successful for many other communities.

City manager Morris Madrid said he felt both Clark and the option cited by Hechler were on target. He said the commission’s past allowances have been detrimental, suggesting numerous unoccupied buildings and other properties appearing to be abandoned impedes both economic development and tourism.

Madrid said the downtown district is a gem for the community and stated it was the city’s roll to develop both a plan and a variety of incentives to bolster activity. Regarding incentives, he noted how T-or-C presently offers utility cost reductions for potential businesses, but said many other types of incentives could be offered.

Overall, Madrid stressed development of the downtown district should first include development of a formal rehabilitation plan with strict guidelines and an array of attractive incentives. The city manager further stressed his desire to involve community residents, businesses and organizations in the planning effort.

Mayor Sandra Whitehead expressed her support for this approach and went on to share details from a tour of Silver City she participated in earlier in the month. She noted how a significant portion of discussion during her visit focused on methods community leaders in Silver City have and are using to similarly bolster development and tourism. The mayor suggested these ideas and other positive efforts from other communities should be considered as T-or-C moves to refine regulations for the business district.

Responding to the commission’s comments, city attorney Jay Rubin said he felt the municipality’s present codes were sufficient to modify future special use permit requests on a case by case basis. Utilizing this approach, Rubin said he felt the parameters of live/work uses could be modified and perhaps better suited to the commission’s desires. However, he also acknowledged the board may want to consider a more uniform policy, and indicated this and other potential adjustments could warrant efforts to proscribe a comprehensive development plan.

Ultimately, commission members agreed their efforts should begin with a public workshop, which would seek input on the issue from community residents and business owners. Although no set date was selected, commissioners directed the city manager to schedule a workshop and to ensure the event would be effectively advertised.

Before the board moved forward on the agenda, commissioner Szigeti urged all community residents to participate in the developmental planning process. He encouraged anyone who may not be able to attend the upcoming workshop to otherwise contact commission members to share views about how the city’s business district might be better managed into the future.