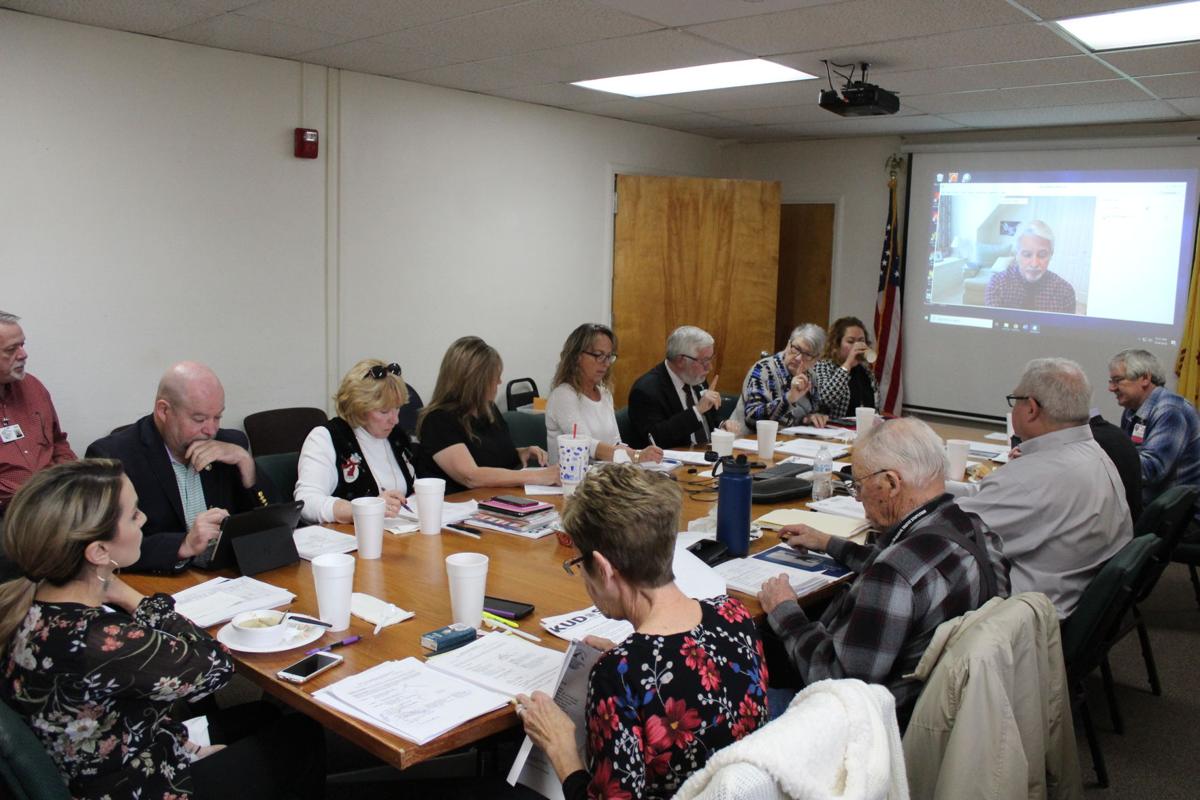 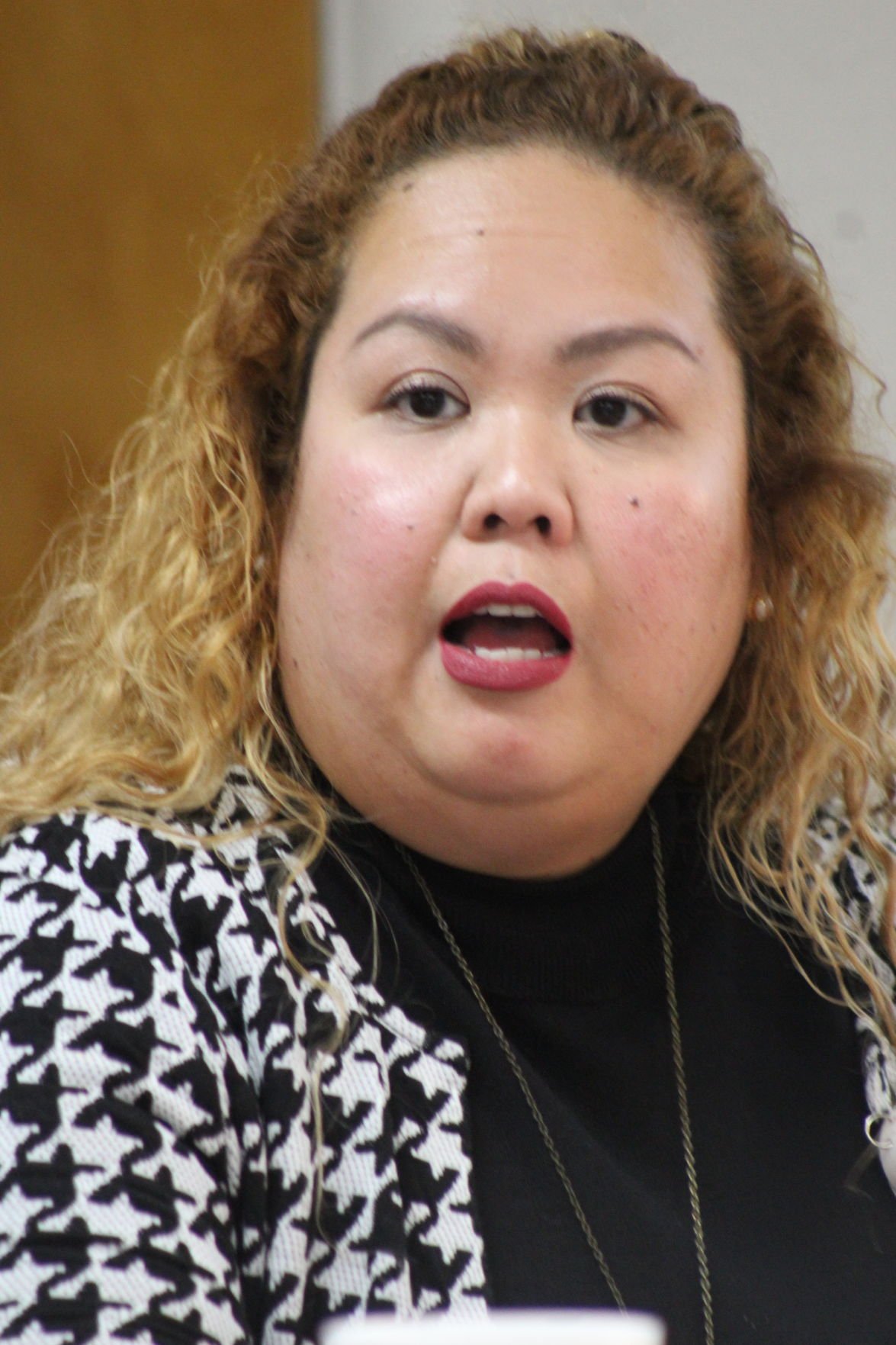 As part of a regular monthly financial report December 4, Sierra Vista Hospital’s (SVH) governing board was provided with an overview of the facility’s cash flow projections for the coming months. This examination identified both present and anticipated cash reserves through the 2019/2020 fiscal cycle. Included in the review, was an itemized list of necessary capital expenditures and other needs viewed as vital for overall hospital operations.

At the outset of his regular financial report, interim chief financial officer (CFO) Stephen Huey said October proved to be “challenging.” Among several disappointing factors he noted, was that the facility had recorded an approximate net loss of $289,000, and for the first time in many months, saw its annualized bond ratio figure dip below a required 130-percent target. This latter point raised questions from the board, as the bond ratio reflects SVH’s ability to effectively cover debt payments related to the new hospital’s construction.

Quorum Health Resources Associate Vice-President Scott Towle, who was attending the session by video connection, said the drop was significant, but assured the board SVH is maintaining an adequate bond ratio. He explained that the monthly calculation is annualized, to highlight how the facility’s present bond coverage relates to the 130-percent year ending target. Towle further noted how all months would be averaged into a final calculation, which will only be due to state authorities at the end of the fiscal year. In the light of SVH marking ratios well-above requirements through the first quarter of the current fiscal cycle, and barring any sustained repetition of October’s shortfall, Towle said he was confident in the hospital’s ability to end the year safely above the required target.

After accounting for all anticipated operational costs for the year, including expenses through of phase-two construction of the new hospital, Towle reported SVH’s year ending cash balance would be at, or near, $2.22 million. With this noted, Faulkner detailed anticipated expenditures relating to the new hospital construction, as well as list of other capital needs requiring attention within the current fiscal cycle. In summarizing, the CEO said SVH would require approximately $1.75 million to bring the new hospital’s construction to fruition and a further $1.17 million to address identified capital needs. The report provided for board members placed emphasis on pending costs, while utilizing admittedly conservative revenue estimates. Towle stressed how anticipated increases in Medicare reimbursements could be expected to boost SVH’s coffers in the months ahead. Faulkner also pointed out other steps being taken to trim away expenses and said he expected the acquisition of new capabilities and services would significantly bolster SVH’s bottom line in the coming months as well. KEY ACQUISITIONS ENDORSED One of the needs Faulkner pointed to in his operational summary was replacement of the laboratory’s chemical analysis equipment. In this regard, laboratory manager Vangie Hernandez addressed board members and outlined the proposed acquisition of a new chemical analyzer through a service agreement. In addition to securing an approximate $125,000 purchase price, which she reported was regularly nearer $411,000, Hernandez explained how the new equipment would significantly broaden SVH’s ability to conduct many important tests in-house. She told board members the proposed equipment would all-but eliminate SVH’s need to utilize out-of-town labs. Overall, she said the elimination of these expenses and added service capabilities could be expected to save the hospital approximately $59,000 annually. After reviewing the proposed service agreement and payment schedule, the governing board joined in unanimous support for a motion to purchase the new lab equipment.

•Addressing a recognized shortfall and expiring defibrillation equipment, board members also approved the purchase of new equipment and monitors for EMS and the hospital. The approved acquisition will reportedly include six new fully-equipped units for SVH’s EMS, six refurbished units for the hospital proper, and three additional ventilators for the hospital as well. All told, the defibrillation equipment’s purchase price was noted to be near $300,000. This expense will however be addressed through an interest-free purchase agreement which will require an approximate $59,000 down payment and subsequent installments.

•Board members further approved an approximate $46,000 payment for the installation of a low-voltage phone system and related equipment in the new hospital’s operating room suite. Faulkner said this acquisition was included in phase-two construction plans, and was a necessary component for the new facility.