$49.00 for 365 days
Get Started
You are the owner of this article.
Edit Article Add New Article
You have permission to edit this article.
Edit
Home
Radio
News
Sports
A&E
Veteran's Tribute
Calendar
Obituaries
Photo Galleries
Announcements
Classifieds
Share This
1 of 3 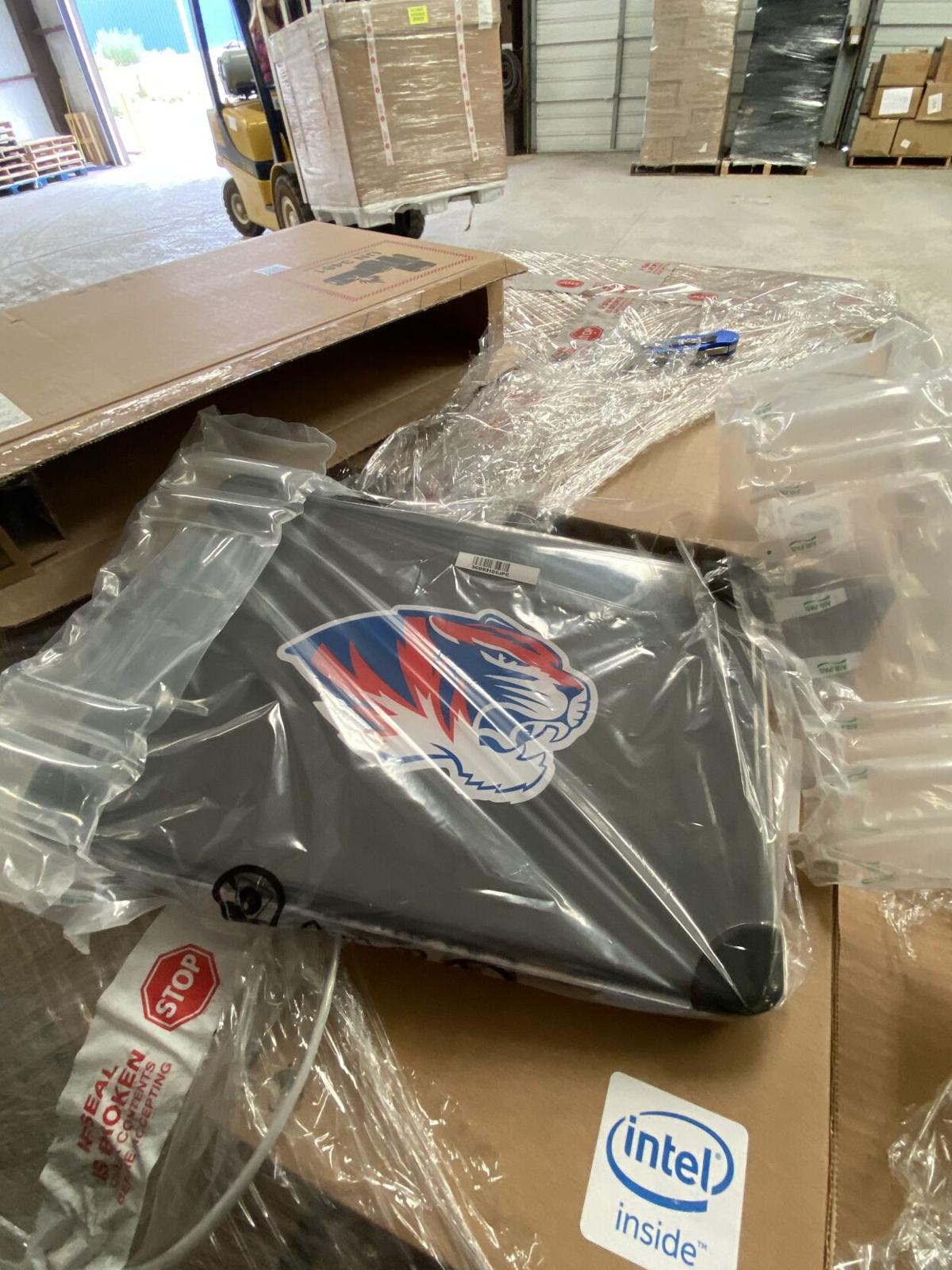 One of the 661 laptops that arrived Wednesday and that are now being distributed to the students of the district. 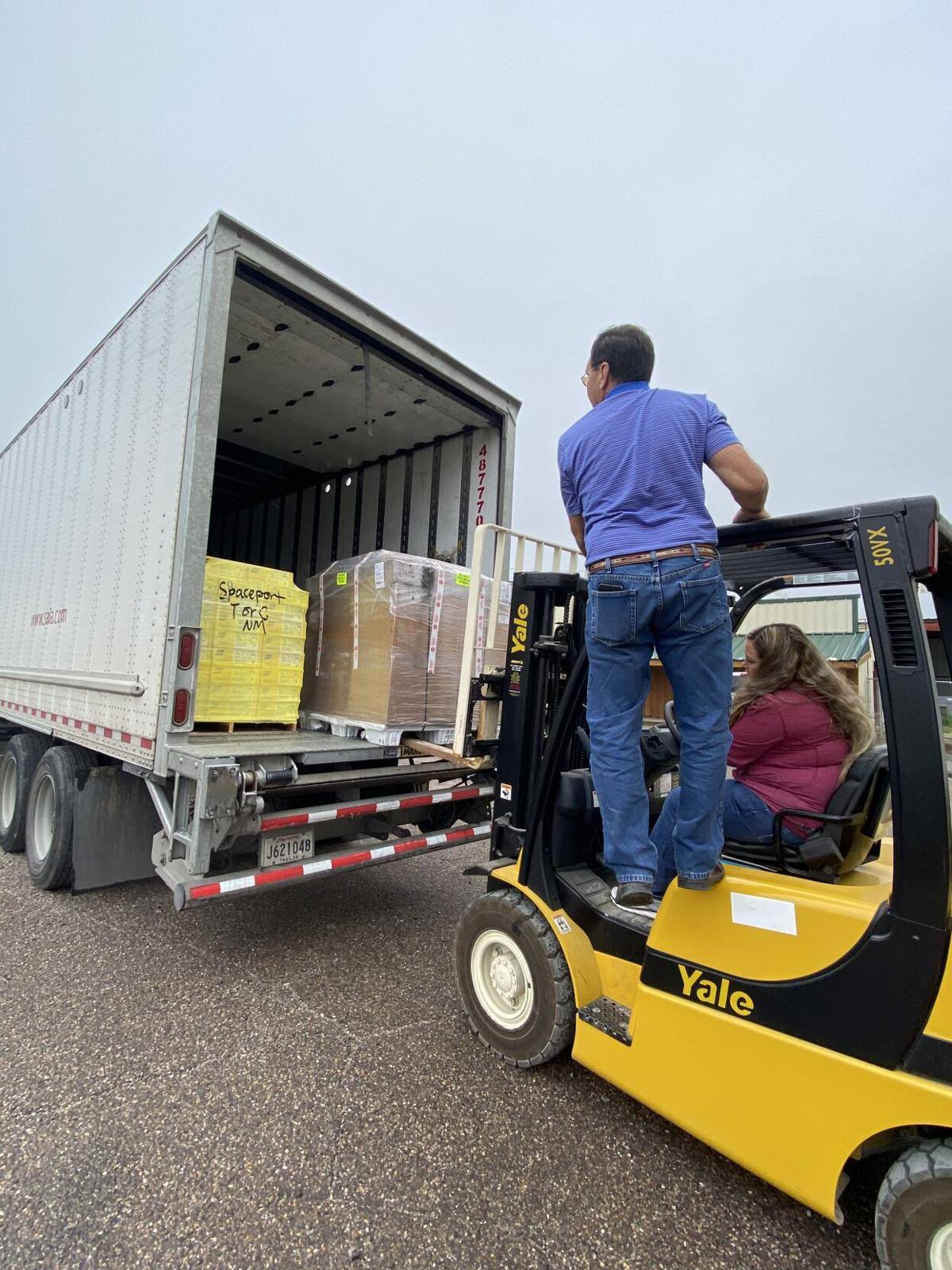 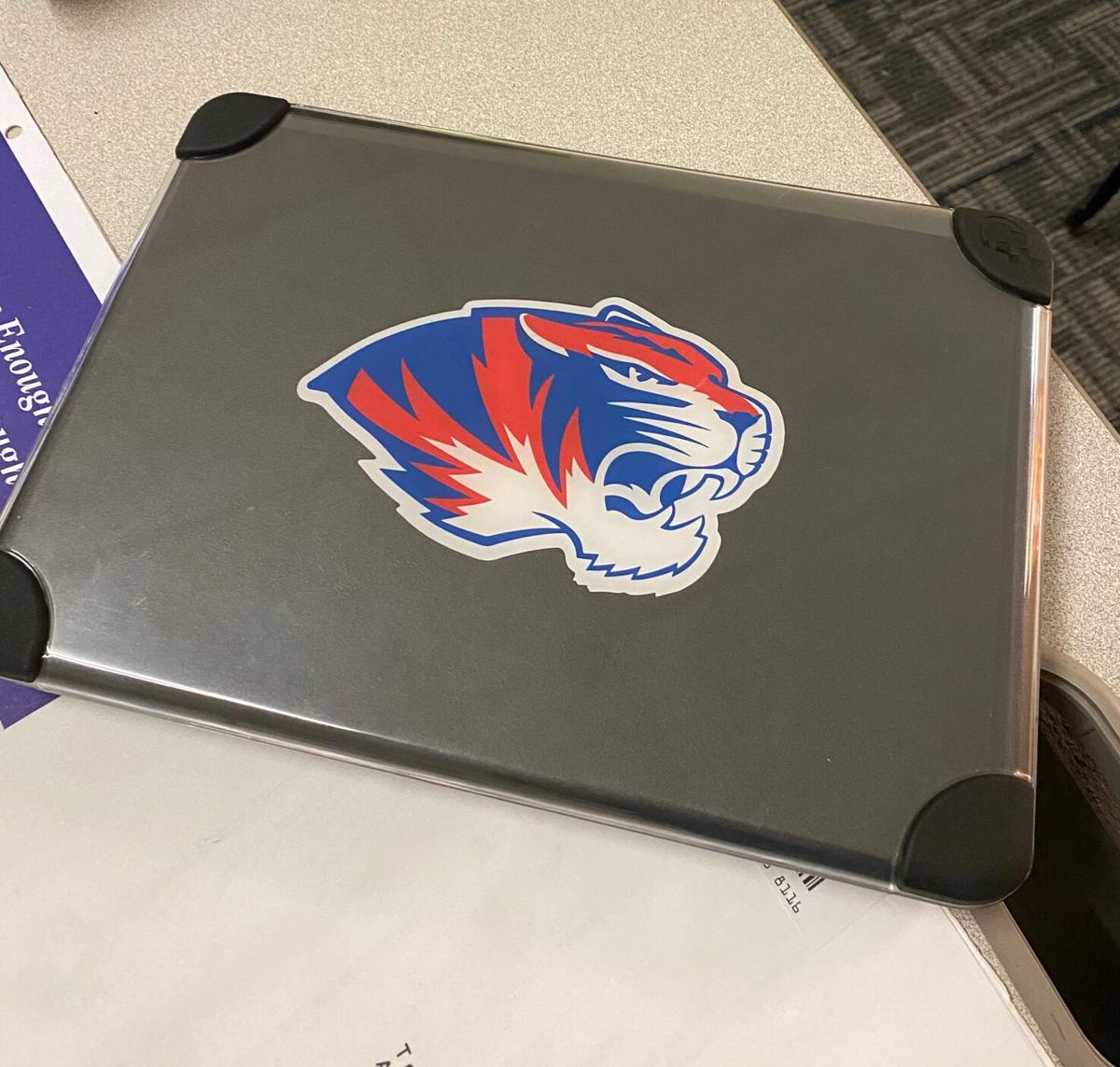 One of the 661 laptops that arrived Wednesday and that are now being distributed to the students of the district.

Wednesday the schools received the first shipment of laptops when 661 were delivered to Central Offices. A few minor issues delayed them making it into students hands as quickly as initially anticipated. After recording each machine and making sure they were all working properly, the laptops were taken to the schools. Distribution began Friday (today) at T-or-C Elementary and Middle Schools, and will continue at Arrey Elementary School on Monday. The second shipment of about 600 more will go to the remaining eighth through twelfth graders and is due to be shipped later this month. The computers will give every student the same ability to do their schoolwork using the online Schoology systems, Zoom or other platforms for class meetings, and other functions. The computers were purchased using the Federal CARES Act money. They were ordered in the first week of July, as soon as the money was available to the district. With school districts across the country all ordering, many schools are still waiting.

Some clouds early will give way to generally clear conditions overnight. Low 62F. Winds W at 5 to 10 mph.