$49.00 for 365 days
Get Started
You are the owner of this article.
Edit Article Add New Article
You have permission to edit this article.
Edit
Home
Radio
News
Sports
The TorCh
Videos
Veteran's Tribute
Local Events
Obituaries
Photo Galleries
Announcements
Classifieds
Share This
1 of 3 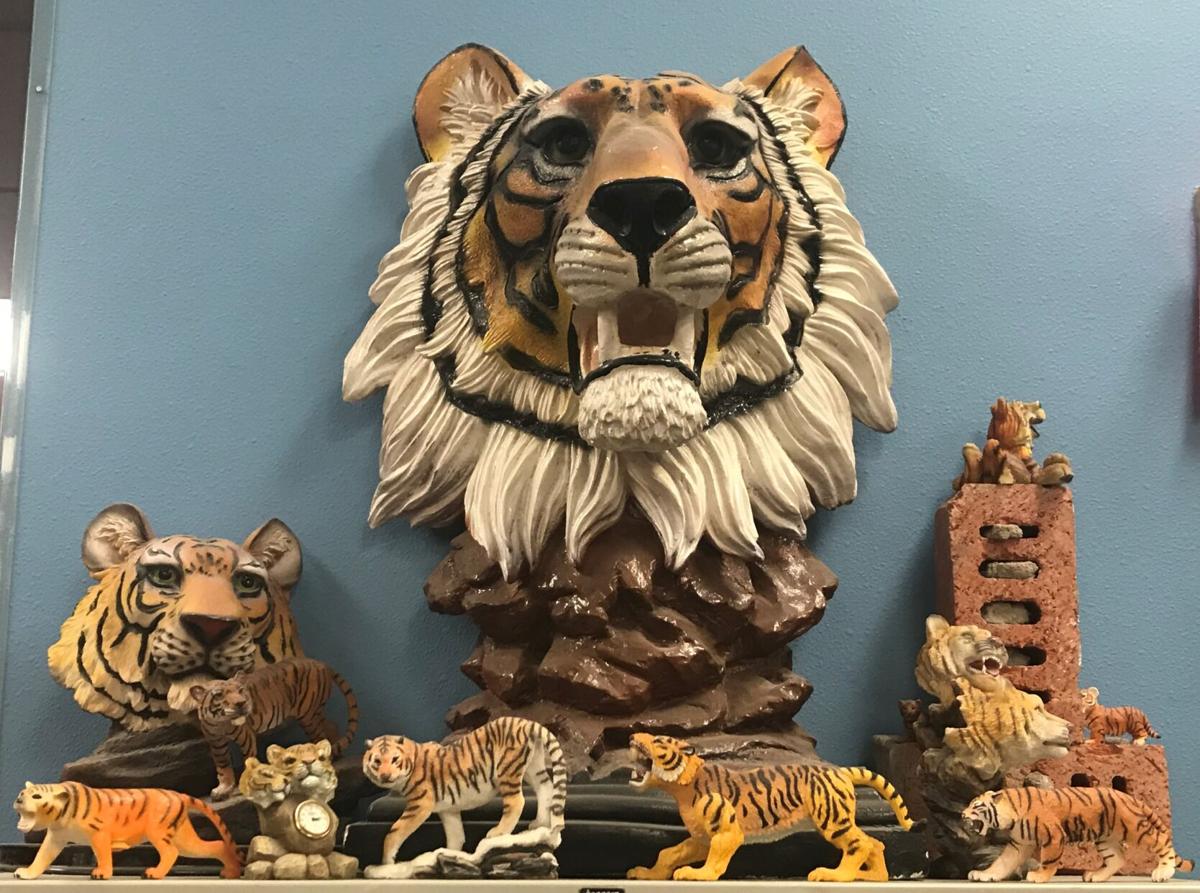 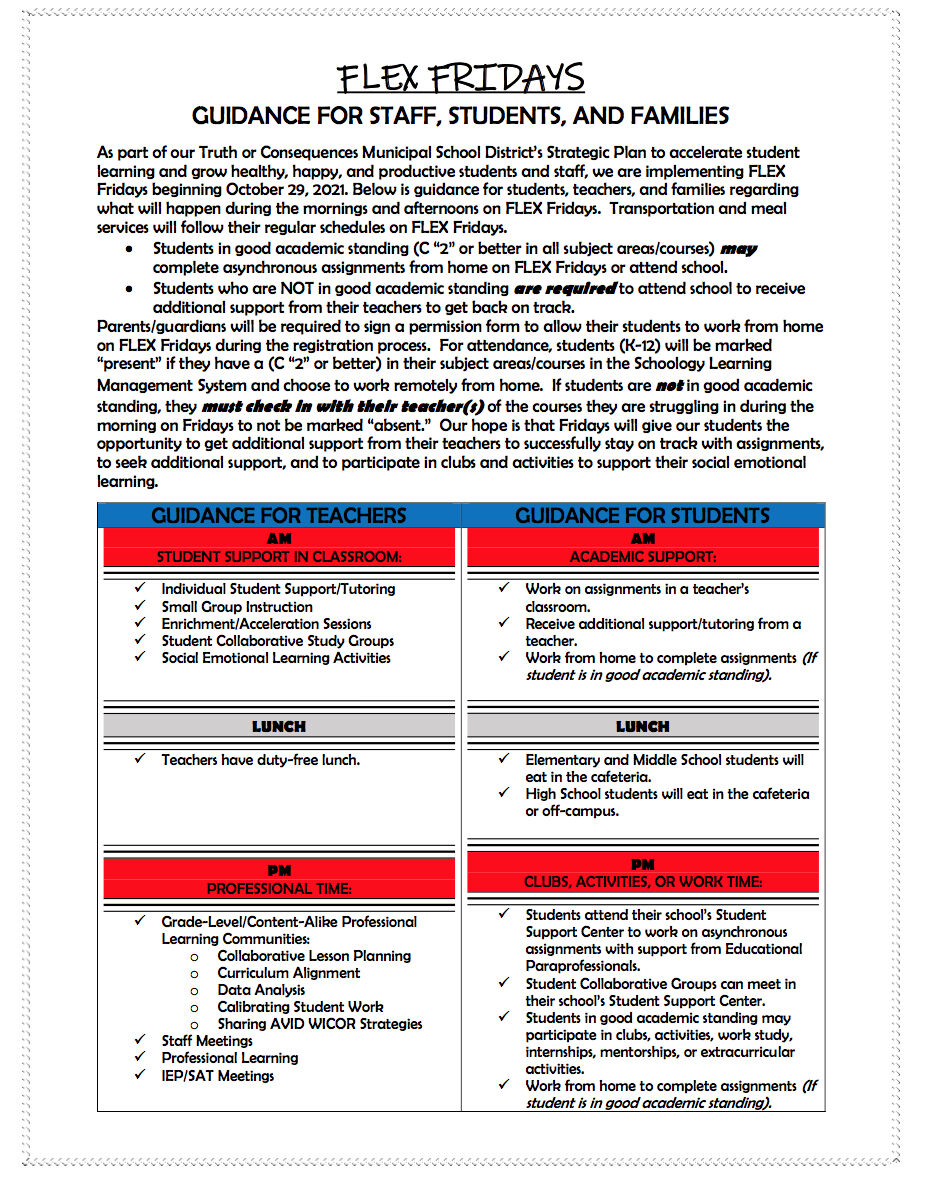 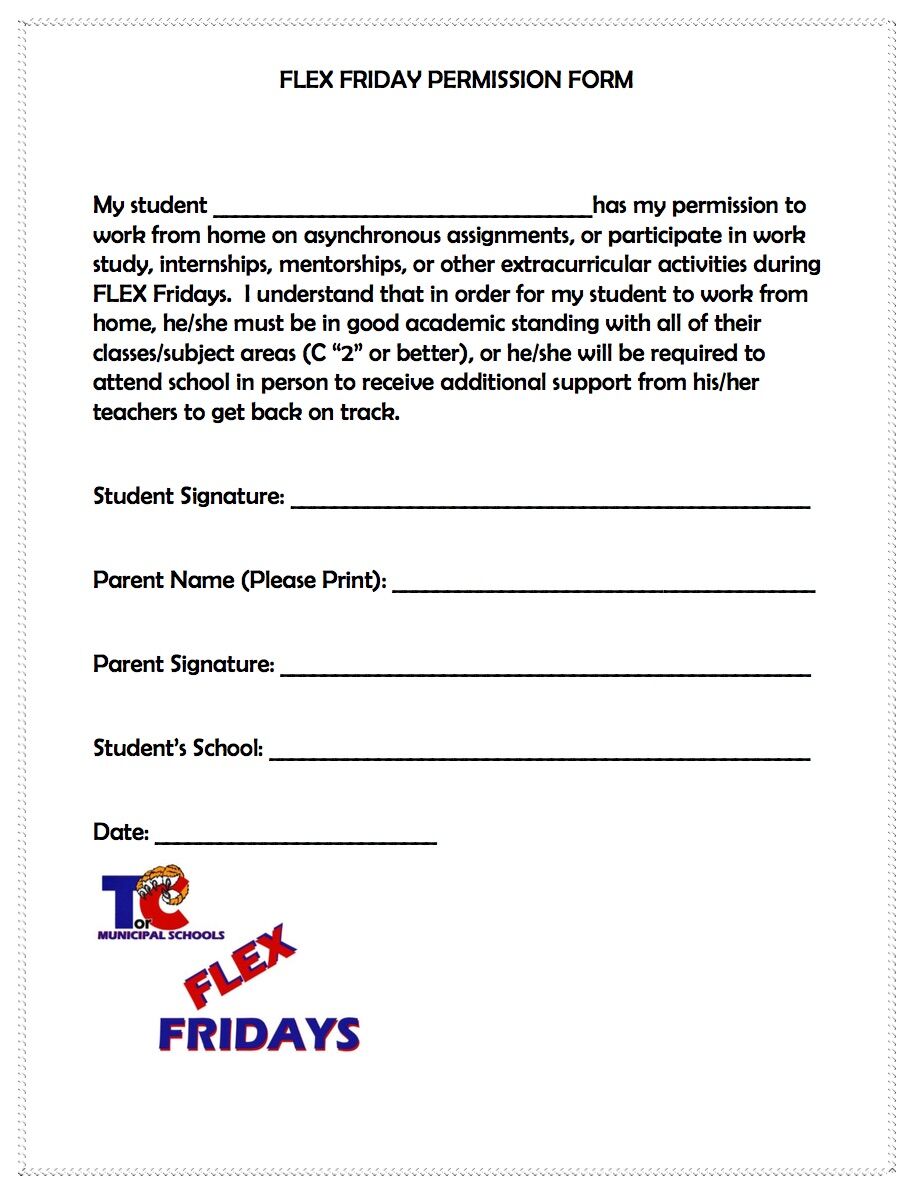 In what was one of the shortest regular session school board meeting on record. The Monday, October 11 meeting, held entirely virtually, via Zoom Meetings had no action items on the agenda and consisted only of reports from administrators and departments and approval of paying the monthly bills.

In the Superintendent’s report, Dr. Segura conveyed the district and board’s thanks for donations made to the schools. Talon Septic made a donation in the amount of $500 to be used for football essentials, in their words, “whatever is needed.” Another generous donation of $850 of school supplies was gratefully accepted from VFW Post 3317.

The Superintendent was joined by the School Board in congratulating all the Tigers, students, their families and the school’s staff who represented our district at both the Southern New Mexico and Sierra County Fairs, just concluded, where so many of Sierra County youth showed their animals and took part in all the activities. HSHS Principal Rebecca Bartoo added that the community deserved thanks for this shaping up as being perhaps the biggest livestock auction total in sales.

Announcing upcoming Halloween “Spooktacular” fun, Superintendent Segura’s Second Annual Halloween Contests is on again this year. Contests include those for most creative jack-o-lantern, most original costume and most decorated house. First place prize in the contests is $50, second place $35 and third place $15. There will also be a  special Halloween gift for all entries. Email pictures of all submissions to: csegura@torcschools.net. Deadline for submissions NOON Friday, October 29. The winners will be announced by Dr. Segura on the district’s Facebook page on the evening of October 29. Prizes may be picked up at Central Office, Monday, November 1.

It was also announced that FLEX Fridays due to start October 29. The program, which allows students who are in good academic standing, that is maintaining a C, or 2.0 grade point average or better, and with parental permission, to complete school assignments from home on Fridays. Students who have not maintained that academic standing would be required to attend school on Fridays and receive additional academic support. Each school has developed a plan for implementation of FLEX Fridays at their campus, specific to the needs of the students they serve. For more details on FLEX Fridays, see the Sentinel’s web edition, or articles previously published at the time it was adopted.

With the schools approaching the end of their fall season three-week intercession period, there was little new to report on from the schools. The next regularly scheduled School Board meeting will be held at 5:30 p.m., Monday, November 8.

The Only Limitation Is Your Imagination