$49.00 for 365 days
Get Started
You are the owner of this article.
Edit Article Add New Article
You have permission to edit this article.
Edit
Home
Radio
News
Sports
The TorCh
Veteran's Tribute
Calendar
Obituaries
Photo Galleries
Announcements
Classifieds
Share This
1 of 2 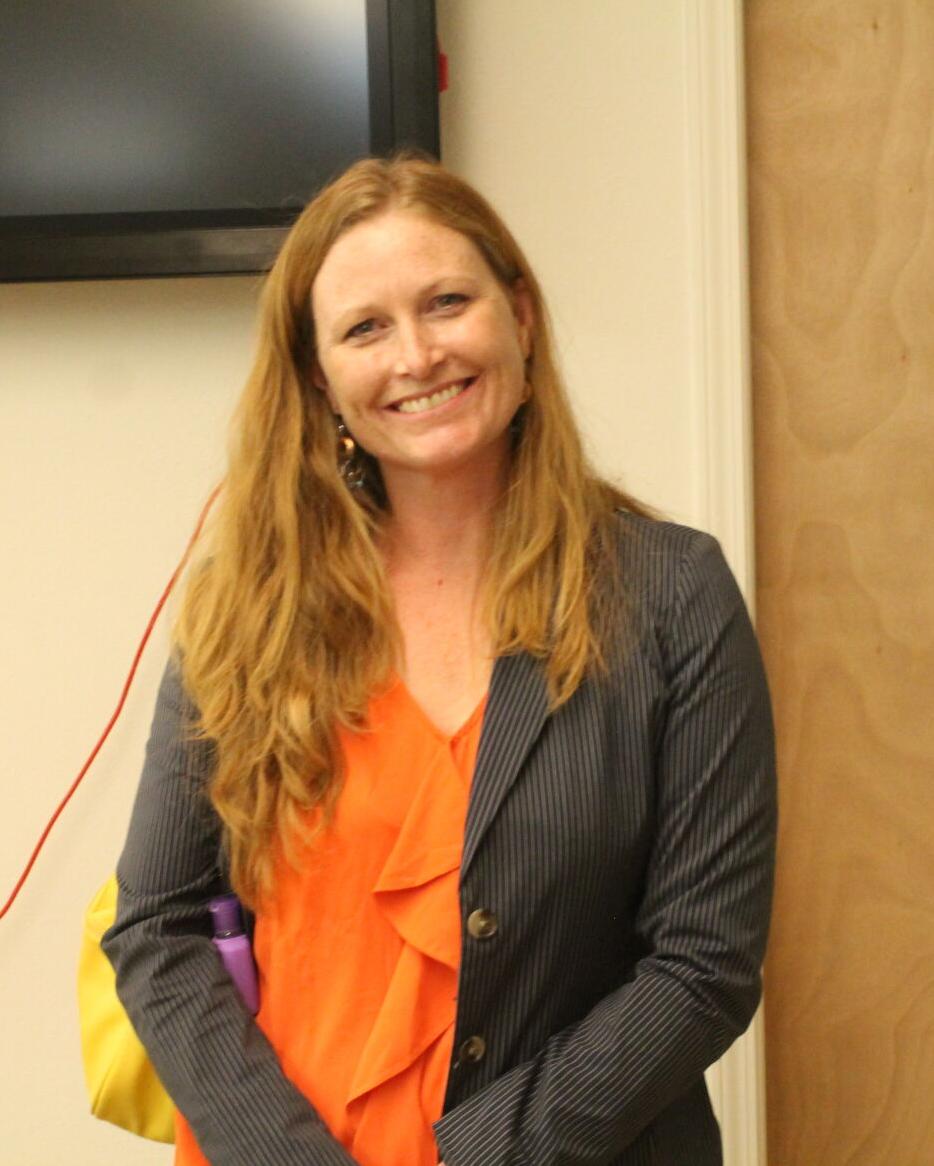 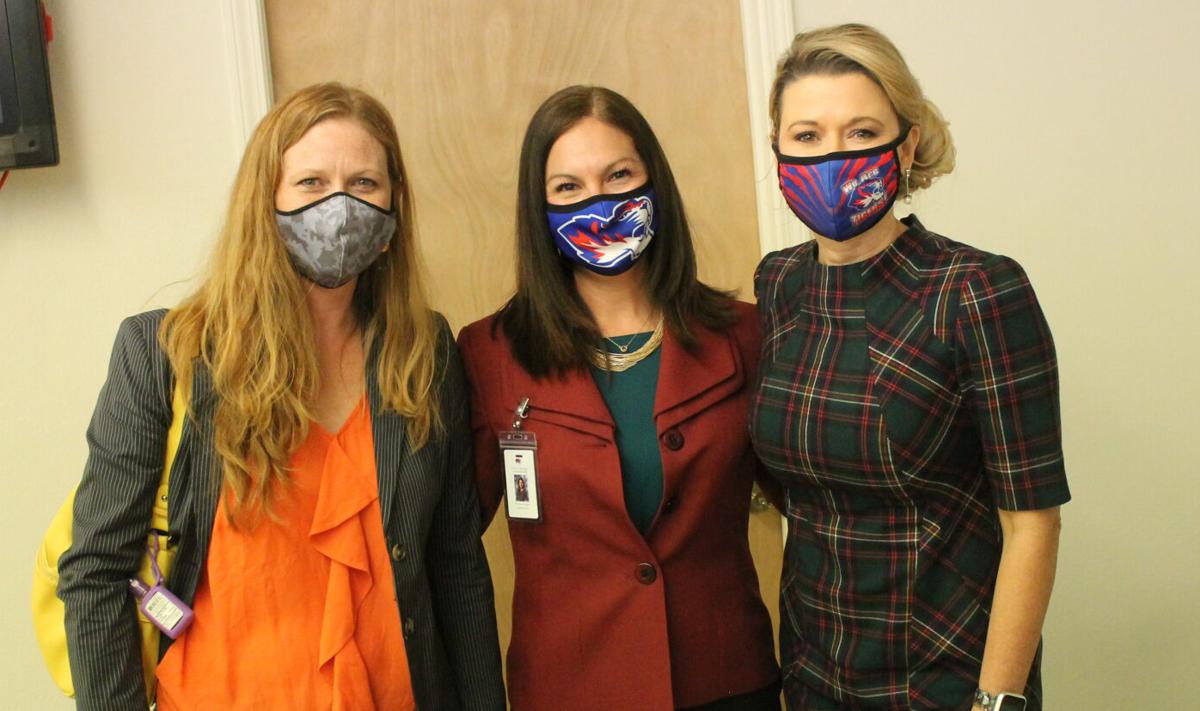 By a vote of three to one, the Municipal School Board voted to appoint Christy LaFont to fill the seat that was opened by Crystal Diamond, who resigned the seat to take up her responsibilities as newly elected State Senator. The board had four qualified applicants to select from to fill the seat and thanked all four for their willingness to take an active role in the schools.

LaFont will hold the seat until the November election, when it will be filled for a full term. A candidate in the last election for a seat on the board, LaFont lost in a very close vote to current board member, Barbara Pearlman. She is also a past applicant to fill a seat on an interim basis.

LaFont, a ten-year resident of Elephant Butte has three children who attend district schools, two at T-or-C Middle School and one at Sierra Elementary Complex. She has long been active in the schools, substitute teaching, helping to create and produce the elementary school’s science fair, book fairs and many other activities. She worked to help manage the hotel and RV park her family has owned in Elephant Butte since the 1990’s.

LaFont will be sworn to fill the vacancy soon and will take her seat before the next regularly scheduled board meeting, January 11, 2021.

Partly cloudy skies early giving way to a few showers after midnight. Low near 40F. Winds W at 5 to 10 mph. Chance of rain 30%.