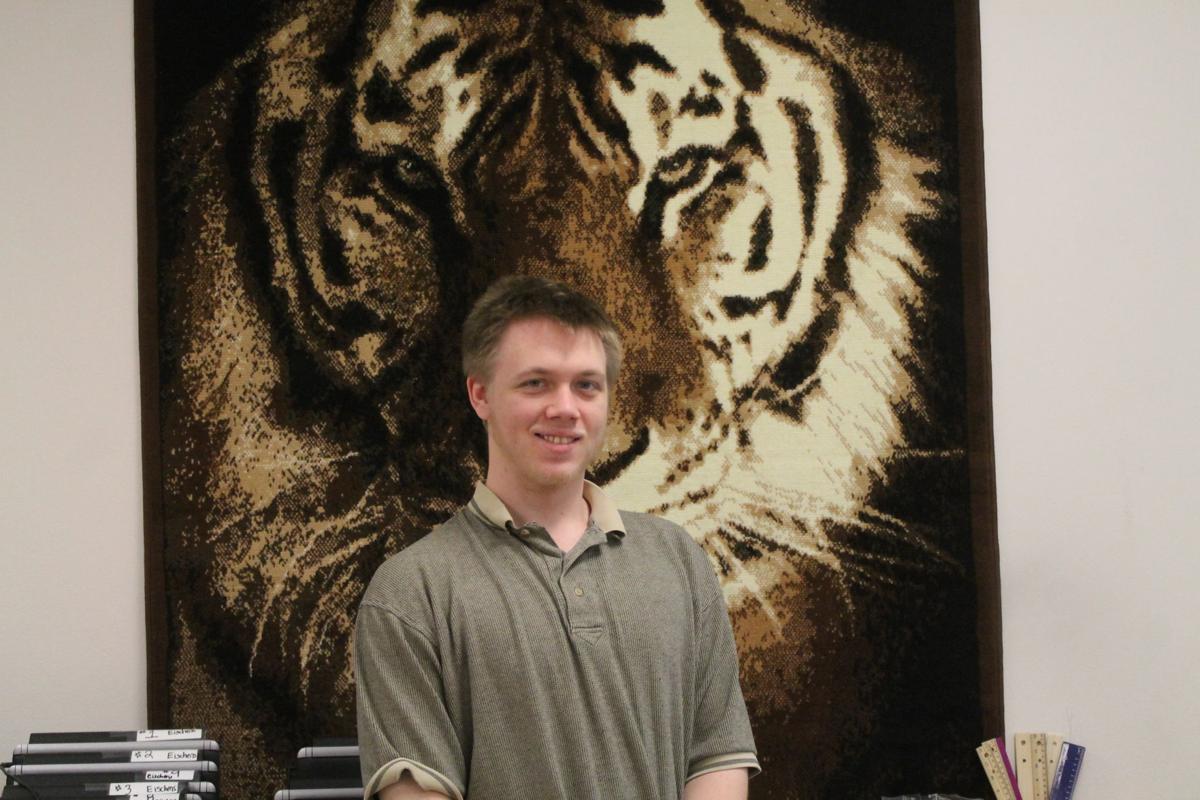 TOP TRADERS - Capturing first place for all of New Mexico, in the SIFMA Foundation’s Capitol Hill Challenge Stock Market Game, was a team from Hot Springs High math teacher Marisa Guaderrama’s financial literacy class. The duo earned over $15,000 (hypothetical), on their investment in just 14 weeks. Shown above is investment wizard James Robinson, his teammate Natali Bolt was unavailable for the photo. 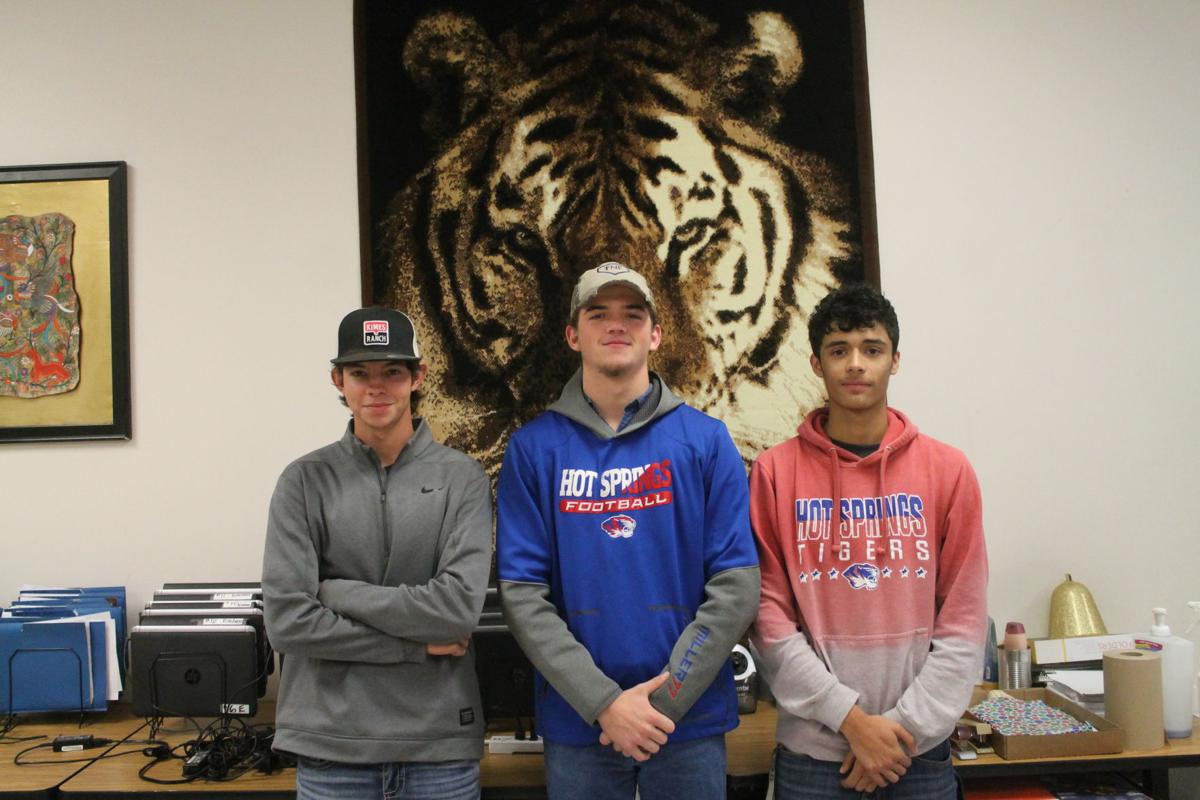 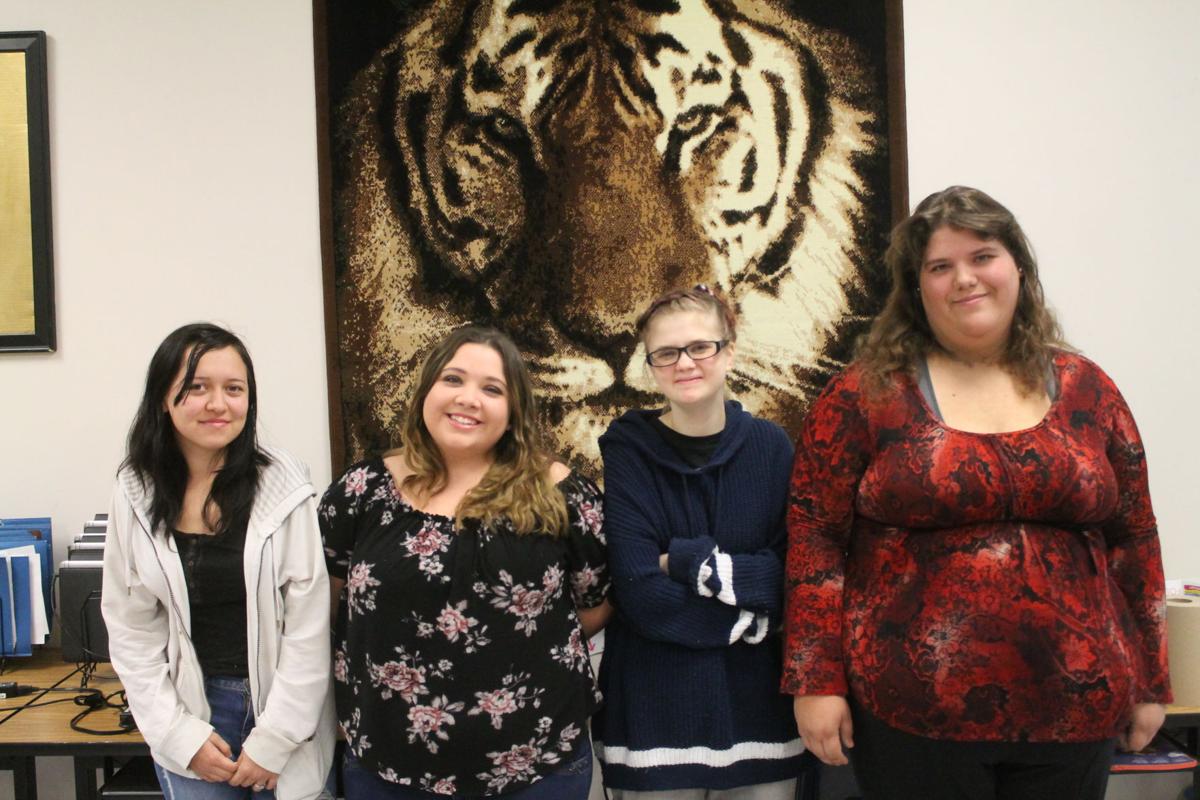 TOP TRADERS - Capturing first place for all of New Mexico, in the SIFMA Foundation’s Capitol Hill Challenge Stock Market Game, was a team from Hot Springs High math teacher Marisa Guaderrama’s financial literacy class. The duo earned over $15,000 (hypothetical), on their investment in just 14 weeks. Shown above is investment wizard James Robinson, his teammate Natali Bolt was unavailable for the photo.

The foundation, devoted to the advancement of knowledge and understanding of financial markets, works with teams in high schools and middle schools across the country. The Stock Market Game starts at the beginning of the school year, concludes in mid-November. In the game, each team sets out with $100,000, hypothetical of course, and determines their own investment strategy for maximizing return on the initial capital.

With no set requirement regarding team make-up, they can vary in size. Each of the three top Hot Springs High teams has a different number on their roster. The first-place team two students, Natalia Bolt and James Robinson. The duo grew their initial investment into over $115,000 in just 14 weeks. The second-place winners were a trio, Jorge Ceniceros, Tanner Croom and Kenneth Miller. This group turned a profit of a bit more than $11,000. The third-place team, had four, Kelli Hall, Myriah Parrill, Katherine Snow and Alethea Selman who earned over $7,000 on their investment.

For Hot Springs teams to win so big speaks volumes not only for the financial acumen of the students on the teams, but also the quality of our financial, and more generally, math education. Two years ago, it was a Hot Springs team that captured first place in New Mexico.

Student investors played heavily into Apple, Tesla, Ford and other American companies to grow their starting funds and turn a nice profit. They have a limited amount of time, and so must follow the ups and downs of the market closely, looking for the short term, rather than the long-term gain.

Those in Sierra County interested in growing their investments might want to spend a little time taking with the students in Mrs. Guaderrama’s class.