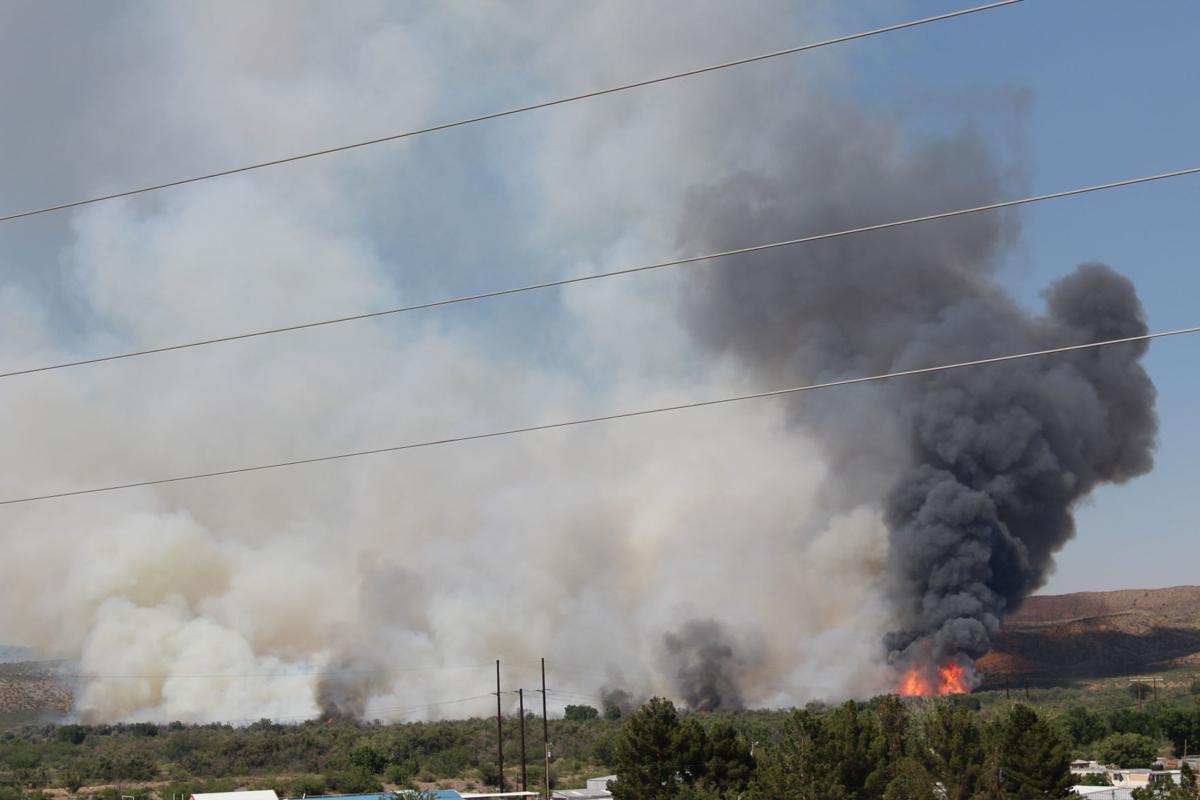 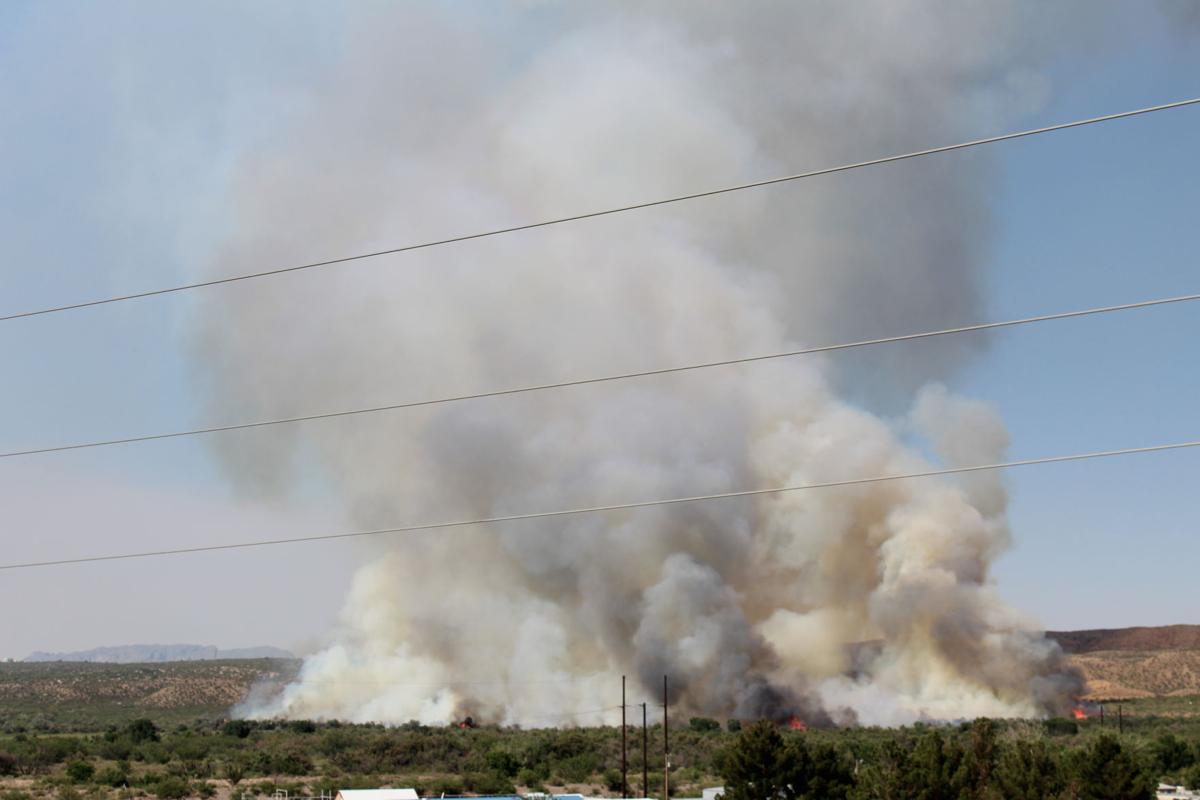 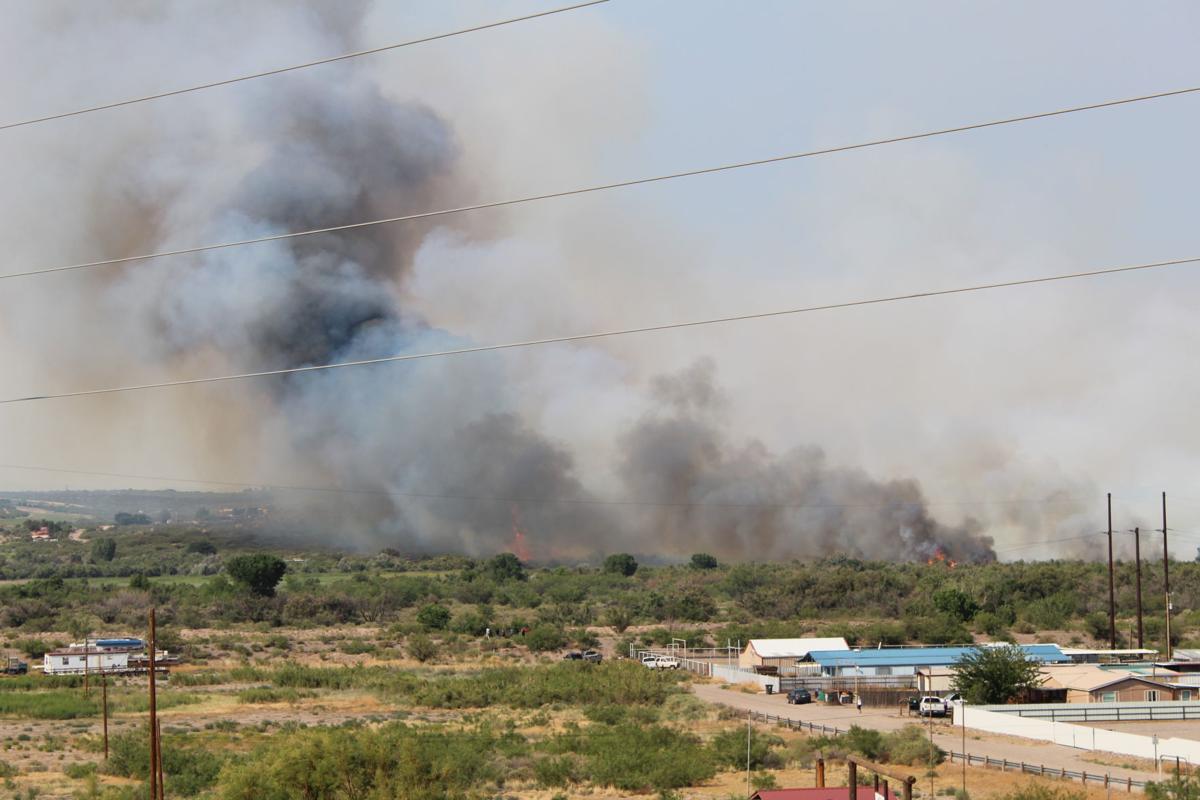 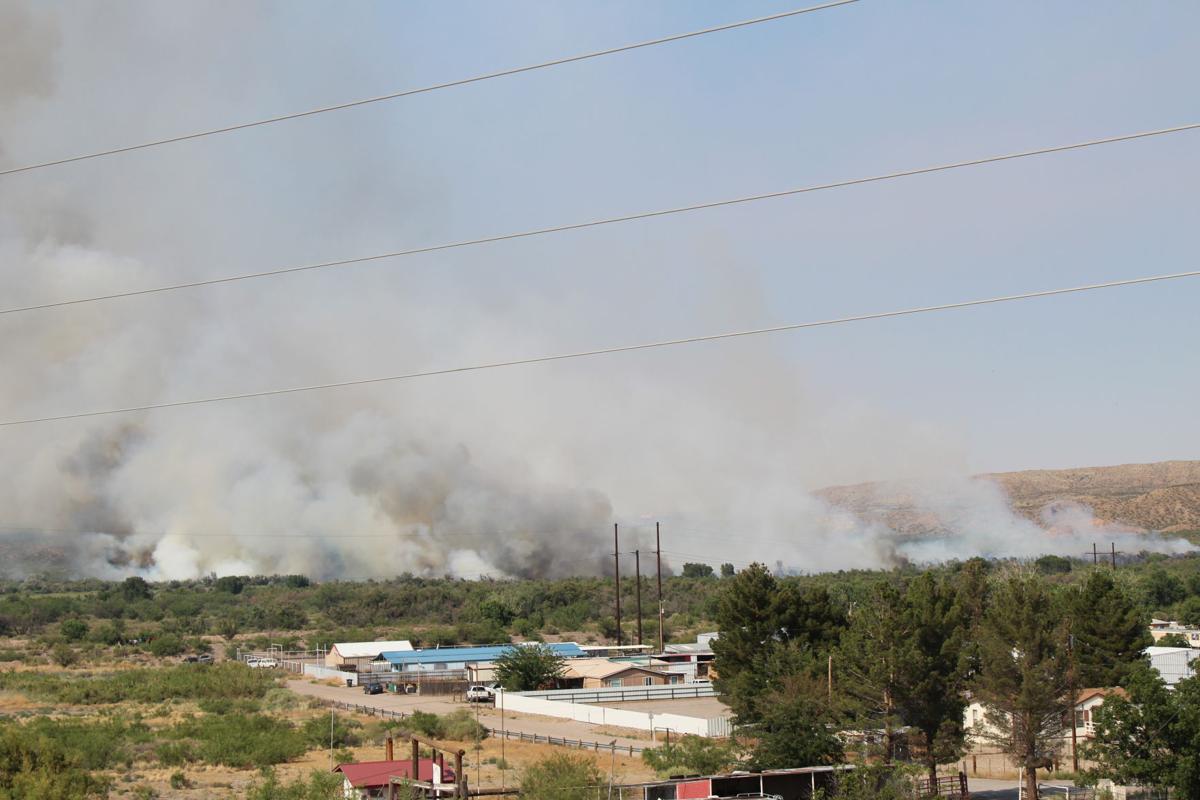 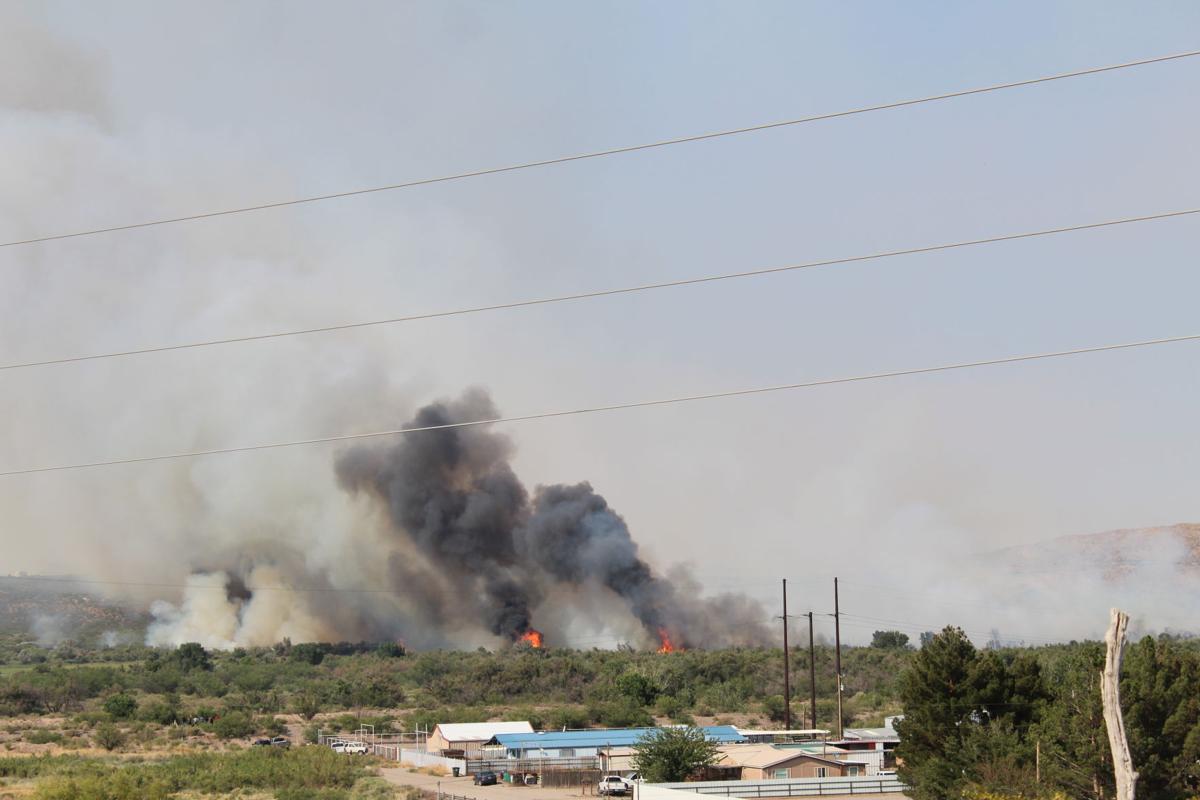 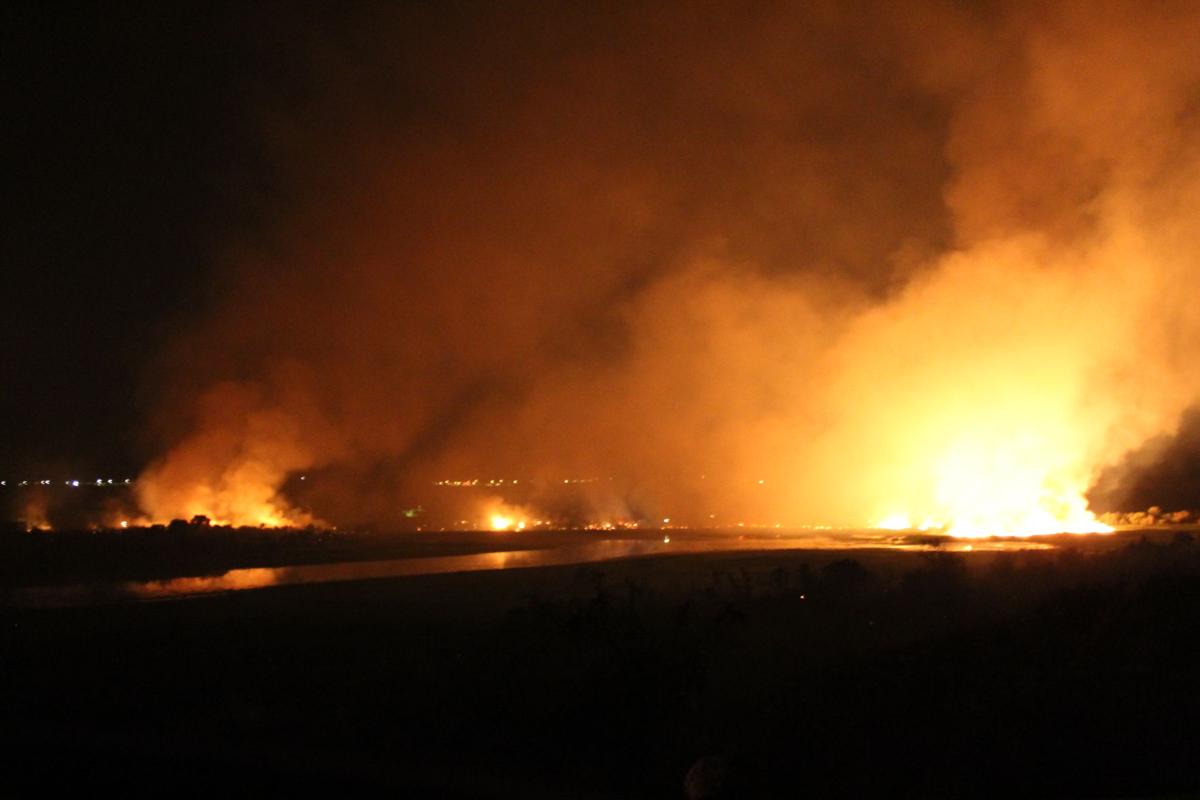 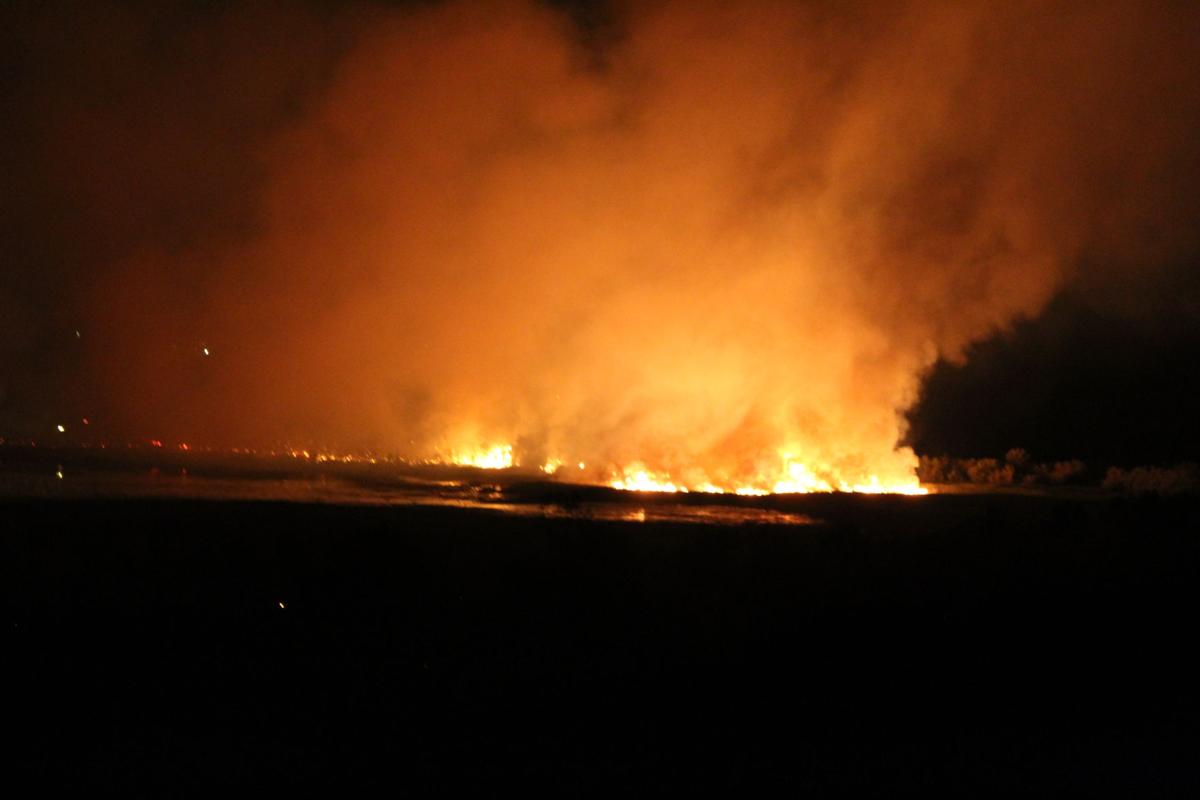 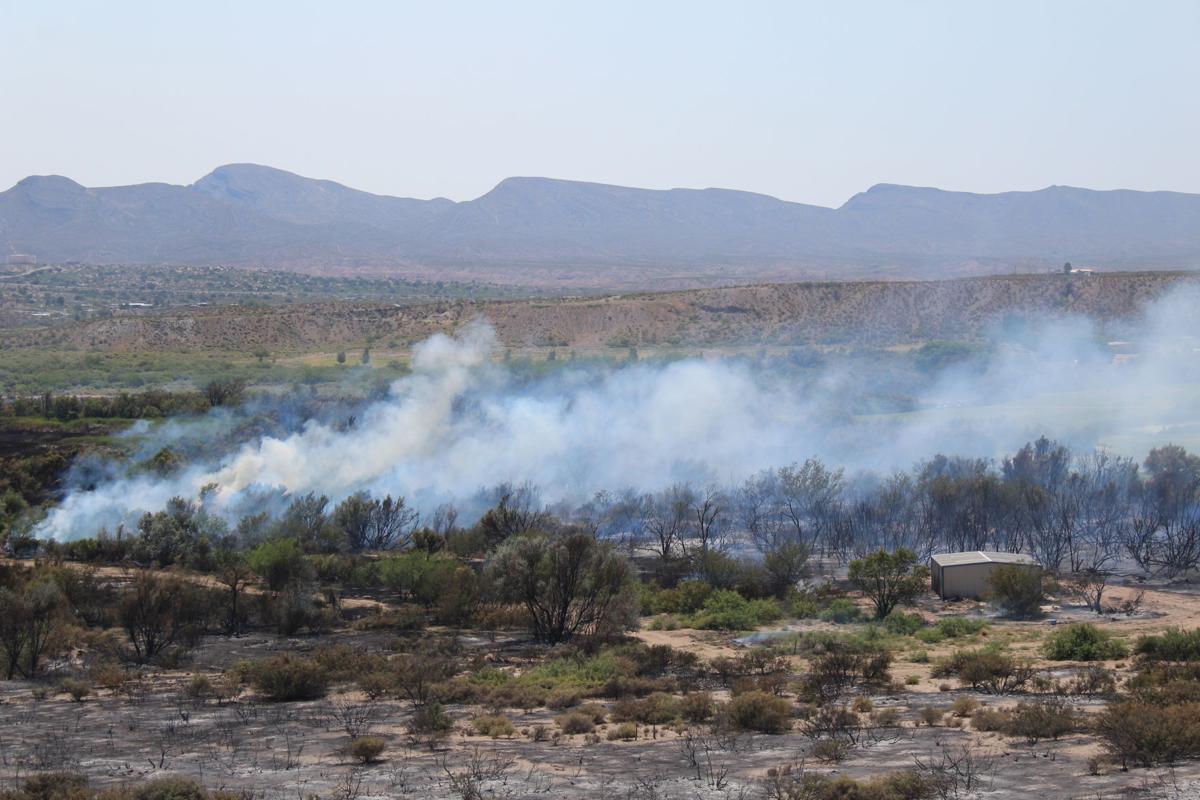 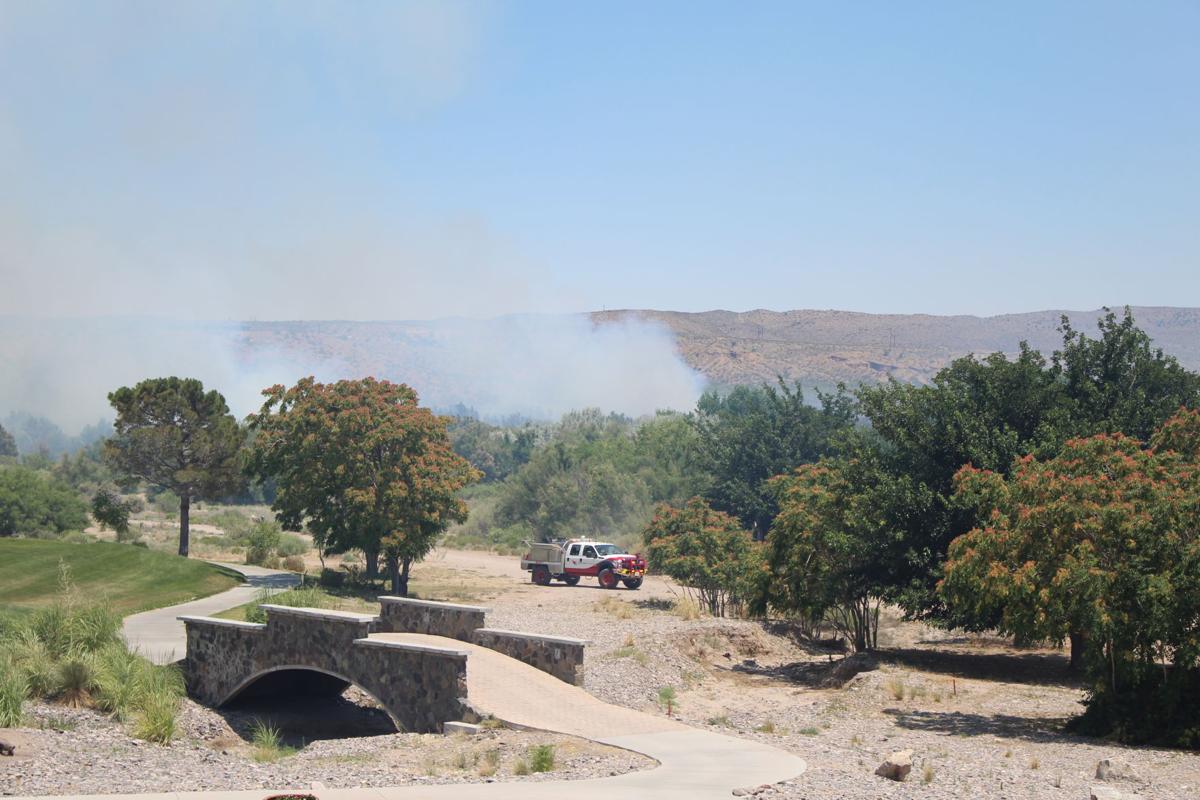 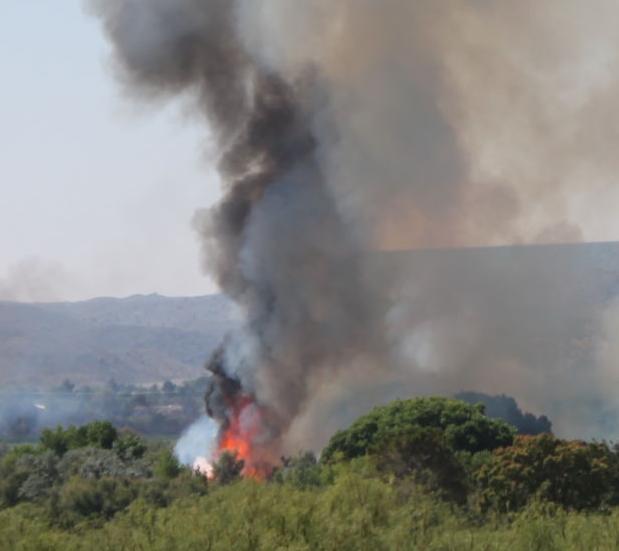 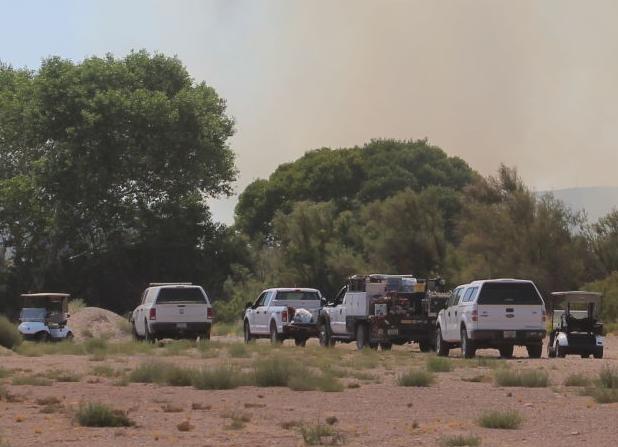 The first blaze was reported Wednesday evening and was thought to be under control after 8 hours of firefighting efforts, however, kicked back up with the afternoon winds Thursday and quickly spread endangering homes in the Rodeo Arena Area.

The fire did jump State Road 179 requiring the area to be blocked off.

As fire fighters from T-or-C, Elephant Butte, Las Palomas, Caballo, Arrey and Spaceport America arrived, and police from the T-or-C Police Department, Sheriff’s Office, Game and Fish and State Police began evacuating homes in the area. Also, NMDOT assisted in escorting and blocking the road. Adding a level of complexity to the evacuation included moving countless animals, including livestock, to safety as well.

A evacuation shelter was set up at the T-or-C Civic Center and animals were taken to friends’ homes around town and the City Arena.

Orange County school board votes to allow reopening of schools

Meanwhile, private citizens armed with heavy equipment, as well as dozers from Bartoo Sand and Gravel, the City and County made their way to create a fire line and prevent the spread of the fire to the area homes and storage areas, which would have been completely devastating for HUNDREDS!

Also on scene was Tri-State Sierra Electric Co-op Employees and New Mexico Gas Staff as the fire threatened a main transmission line. The quick action of Sierra Electric allowed the power to be switched from another source with only a short interruption.

An additional 25 fire fighters from the State Forestry and Doña Ana Strike Team arrived and offered assistance, right as the wind changed directions and blew back on itself.

Before midnight Thursday night residents in the area were allowed to return to their homes, however, dealt with the heavy smoke that settled in the area as the extinguish efforts continued into Friday.

Partly cloudy. A stray shower or thunderstorm is possible. Low around 75F. Winds SW at 10 to 15 mph.