$49.00 for 365 days
Get Started
You are the owner of this article.
Edit Article Add New Article
You have permission to edit this article.
Edit
Home
Radio
News
Sports
A&E
Veteran's Tribute
Calendar
Obituaries
Photo Galleries
Announcements
Classifieds
Share This
1 of 5 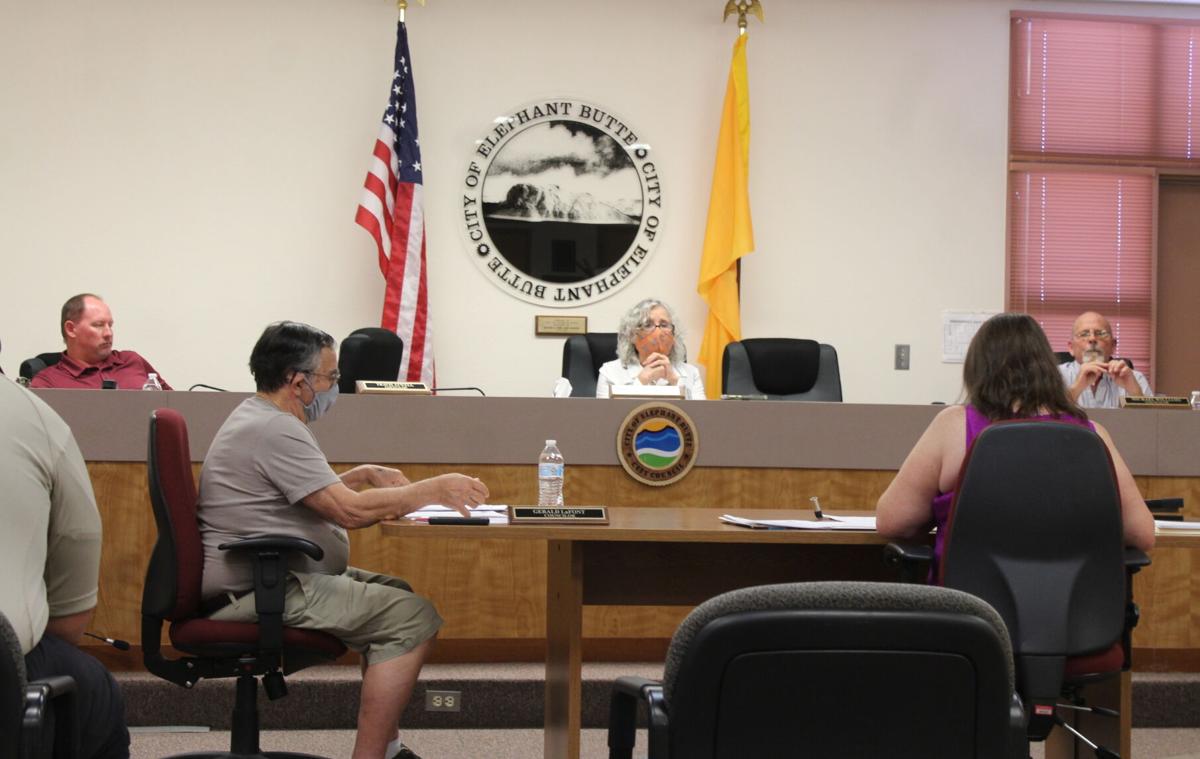 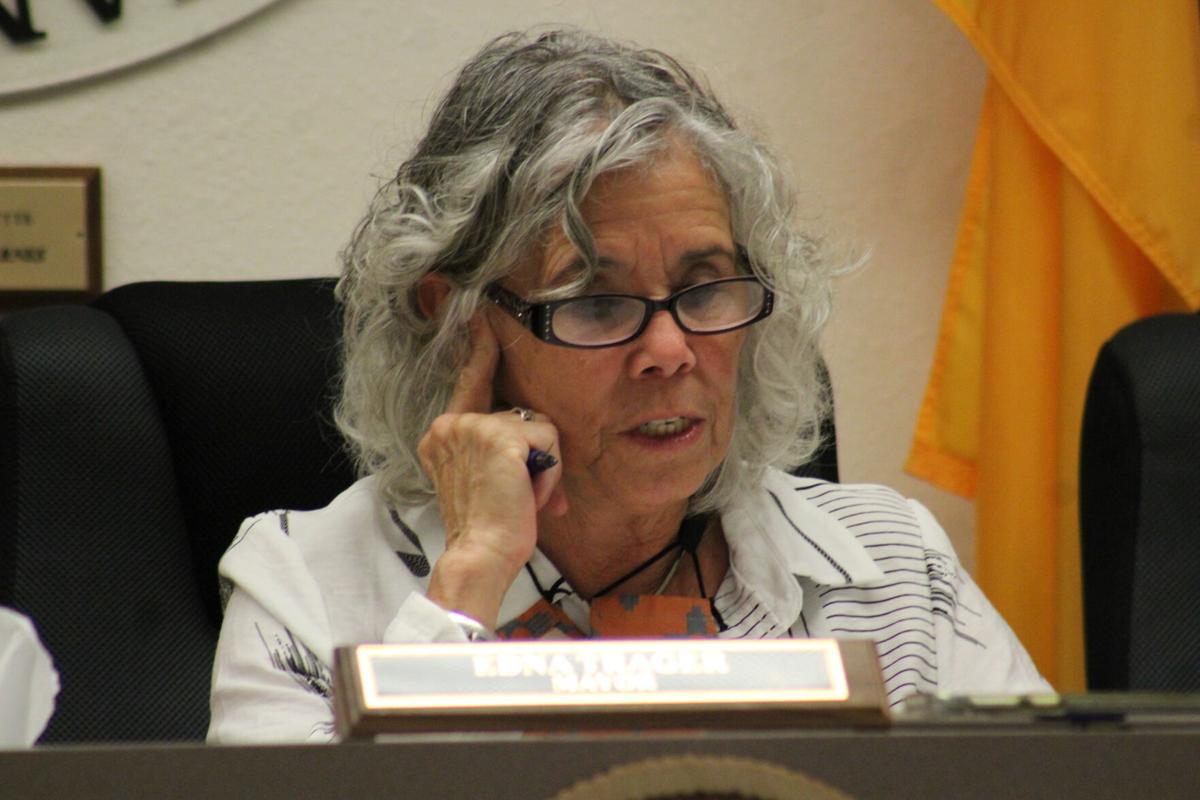 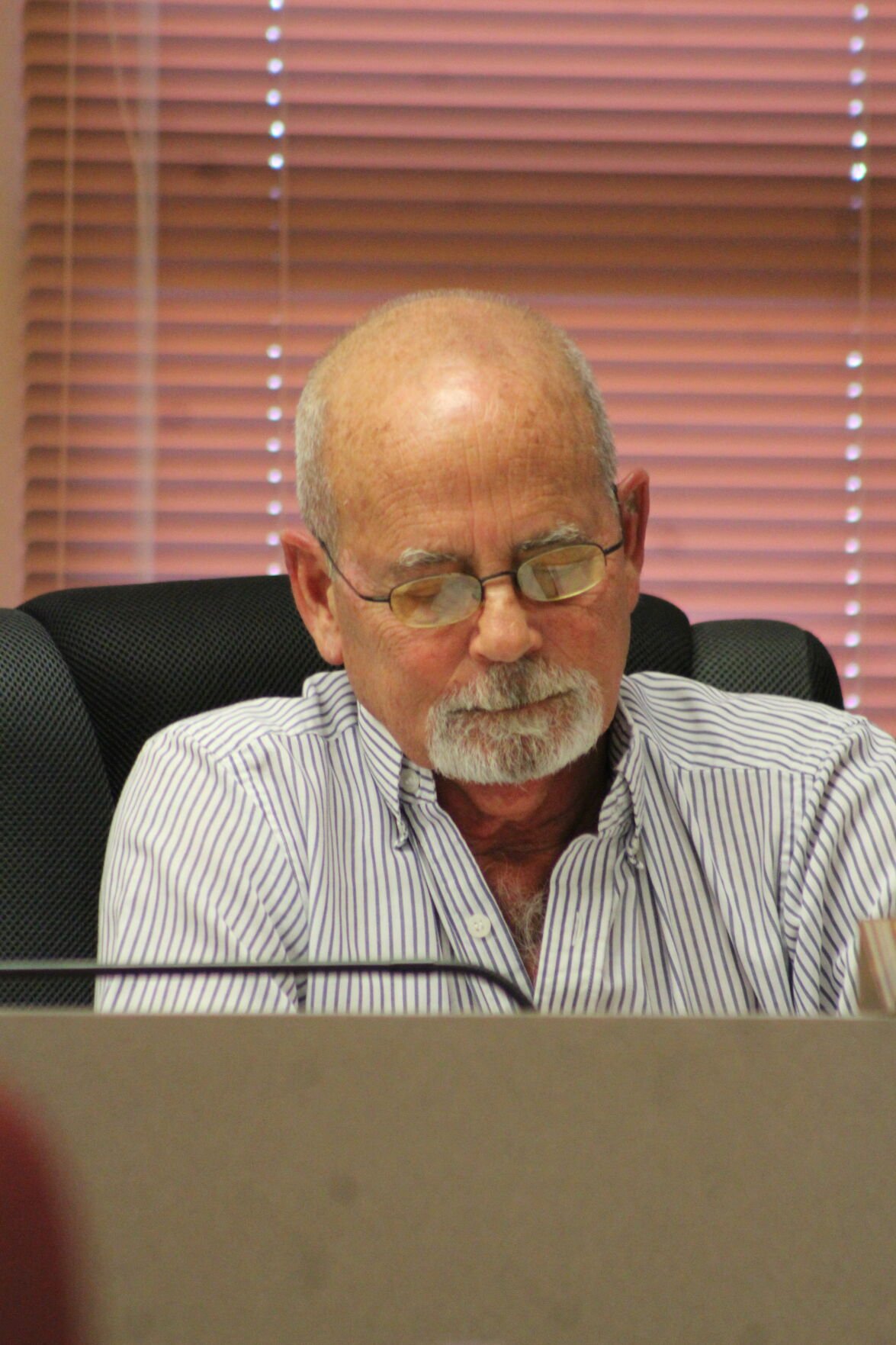 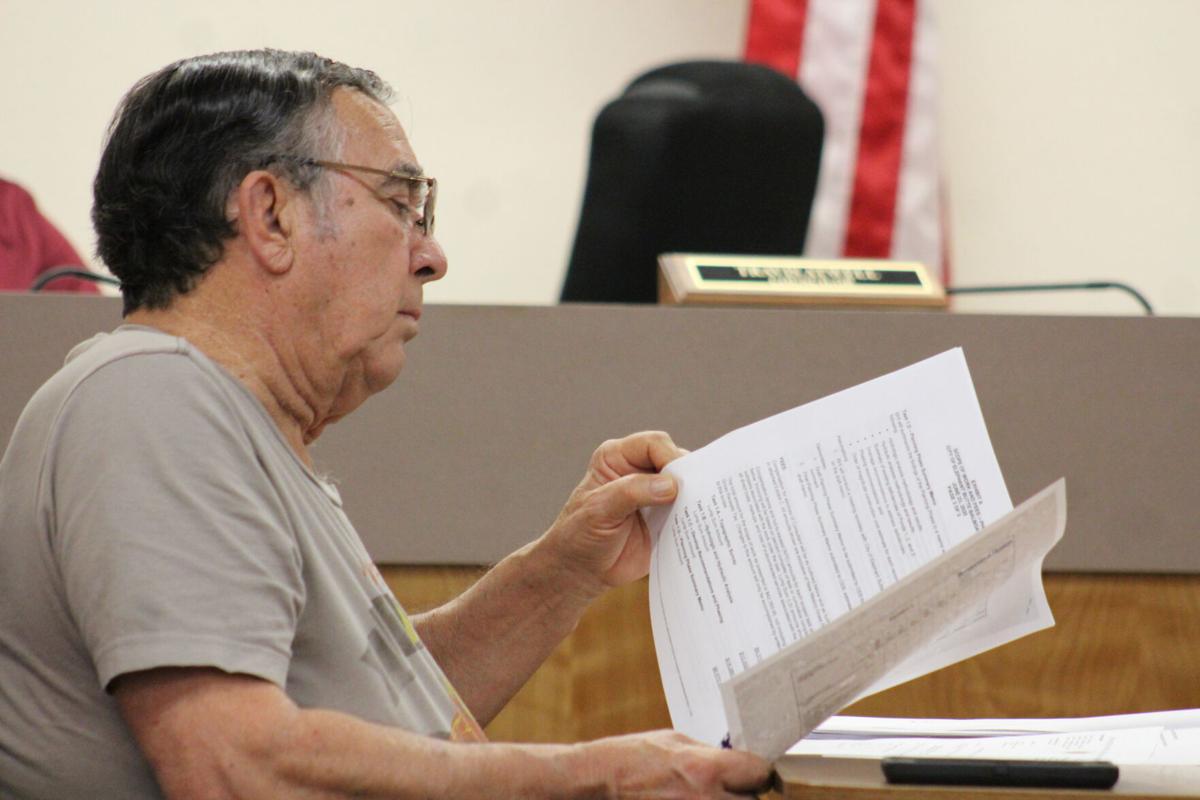 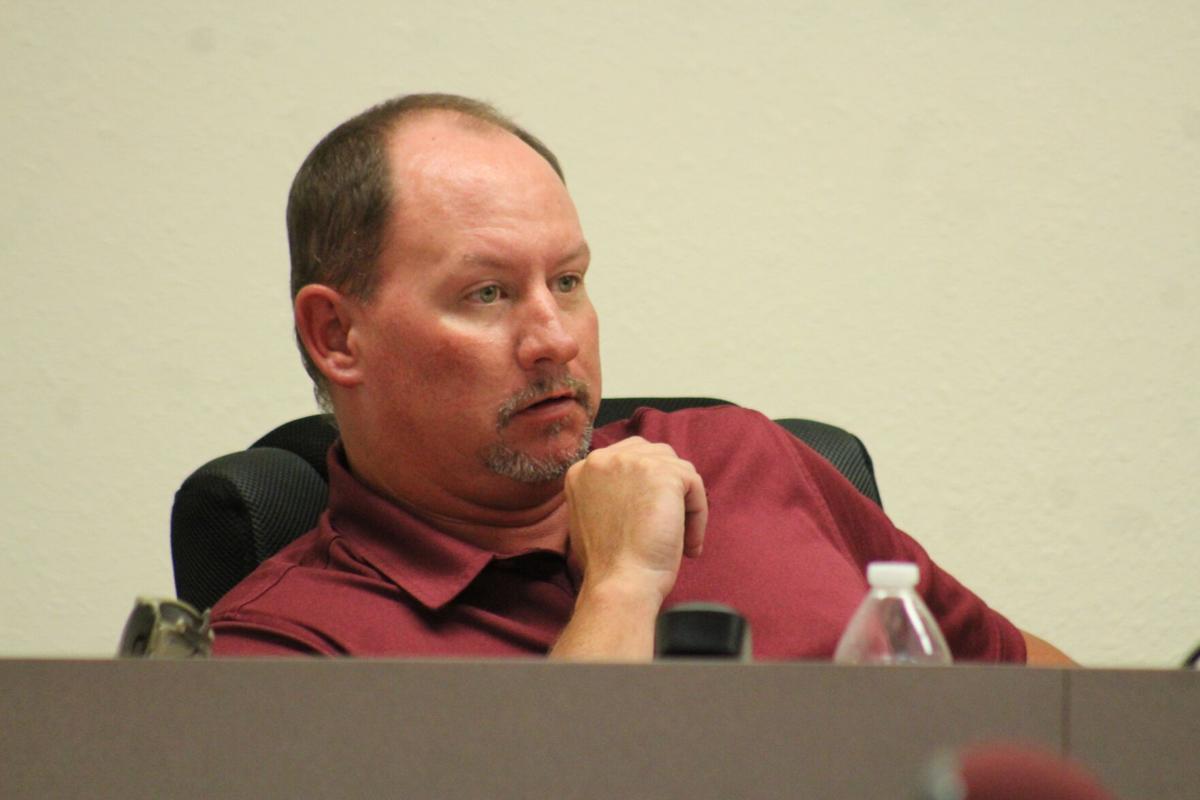 After councilors Travis Atwell and Michael Williams pointed out errors and potential liabilities in the City of Elephant Butte’s present Red Lot ordinance (No.157) September 16, board members joined in approving a measure rescinding a significant portion of related municipal regulations. Atwell noted how designated Red Lots were inappropriately referred to as being within an established flood plain and said this posed liability concerns for the city. Williams supported this concern and further pointed out other questionable aspects of the city’s ordinance.

Councilors ultimately agreed to rescind portions of the ordinance of most immediate concern, while allowing sections relating to other necessary permitting processes to remain in effect. With this accomplished, councilors further established a special committee and scheduled a meeting for September 23 to begin considering steps to properly revise the the Red Lot ordinance.

The Elephant Butte City Council’s September 16 regular meeting also featured approval of a fire vehicle purchase, full support for a renewed agreement with the Bass Club for use of the city’s community center, and endorsement of the city’s annual Infrastructure Capital Improvement Plan.

The afternoon session further included a positive report rom officials with the Sierra del   Rio golf course, an update on planning and zoning commission activities, as well as acknowledgement that funding acquisition would be necessary before proceeding with renovations of Balboa Park.

Windy with rain early...then a period of snow overnight. Low around 30F. Winds NNE at 20 to 30 mph. Chance of precip 100%. Snow accumulating 1 to 3 inches. Winds could occasionally gust over 40 mph.

Mostly cloudy with snow showers around in the evening. Low 28F. Winds NNW at 10 to 15 mph. Chance of snow 40%. Snow accumulations less than one inch.

Some clouds early will give way to generally clear conditions overnight. Low around 35F. Winds N at 5 to 10 mph.