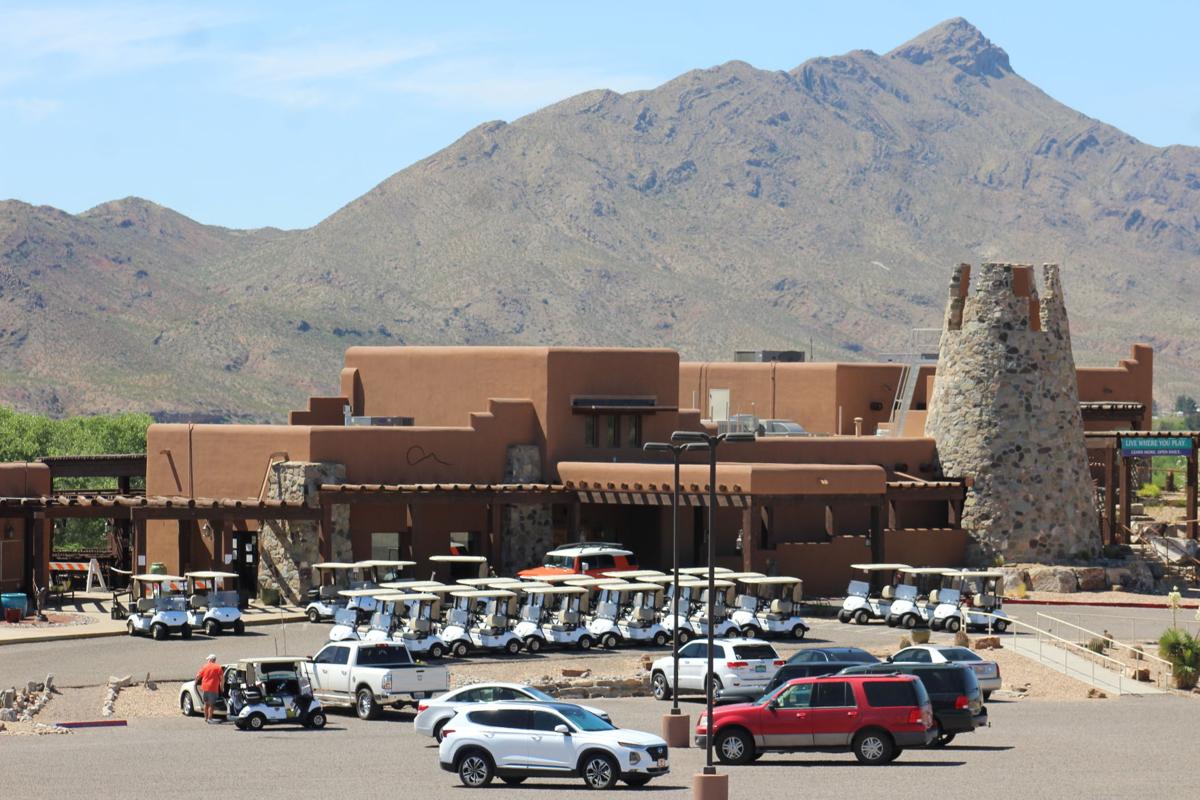 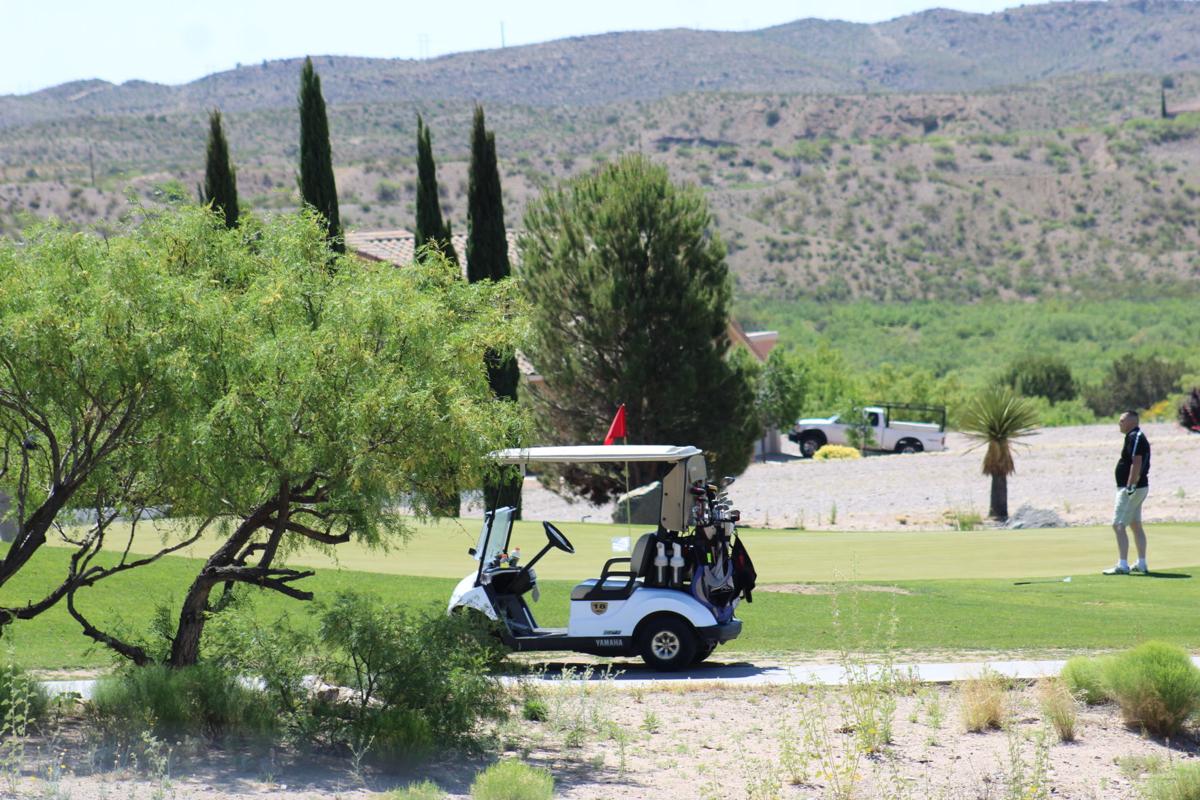 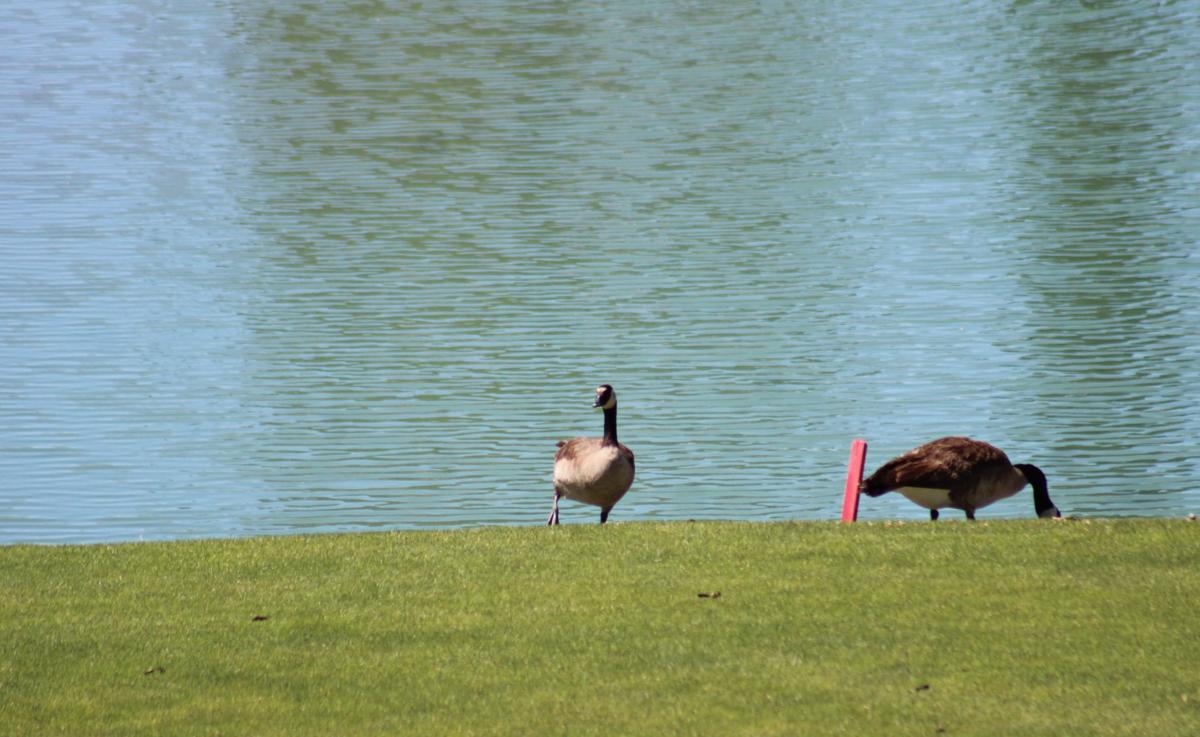 Among several action items addressed during the Elephant Butte City Council’s May 20 regular meeting, was the pending arrival of documents from state authorities to secure a liquor license lease transfer to Spirit Golf Management for operations of the Sierra del Rio golf course and clubhouse facilities. Board members heard from Spirit Golf partners Todd Barranger and Richard Holcomb, who confirmed they are prepared to begin full management of the facility once the liquor lease transfer is completed.

To assure related documents are processed as quickly as possible, councilors approved a measure directing mayor Edna Trager to endorse the liquor license lease transfer when the related materials arrive.

•After discussing how the COVID-19 health emergency has thus far affected the municipality’s financial status, councilors voted unanimously to approve and submit the city’s 2020/2021 preliminary budget to state authorities. While submitting an acknowledged work-in-progress, city clerk/treasurer Rani Bush and the mayor relayed how the state and most other municipalities are facing similar situations. Mayor Trager indicated the coming year’s budget would likely remain a work-in-progress, with quarterly adjustment already anticipated to address many as yet unknown factors.

•Councilors also unanimously approved a measure ratifying action they previously approved during a May 15 emergency session. Outlining the issue, city attorney Ben Young relayed how an error at the state level placed an anticipated $400,000 appropriation for water infrastructure upgrades in jeopardy. To avoid losing this important revenue, councilors convened for the emergency session and therein approved a measure confirming the city’s intent to utilize the appropriated funding.

After board members endorsed the ratification, Young said the related documents and an accompanying letter of explanation would be forwarded to the state attorney general’s office for review.

•Among other items in her regular report, mayor Trager confirmed that the city’s patriotic flag display would be in place along the community’s main corridors from 6 am until 7 pm on Memorial Day, Monday, May 25.

•During her regular report, city manger Vicki Ballinger said a project to rework a malfunctioning french drain along Rock Canyon Road was poised to begin on Thursday. Motorists are encouraged to use caution when transitioning through the project area, when workers are present.

Some clouds early will give way to generally clear conditions overnight. Low 72F. Winds NW at 5 to 10 mph.

Considerable clouds early. Some decrease in clouds late. Low near 75F. Winds SSW at 10 to 20 mph.