$49.00 for 365 days
Get Started
You are the owner of this article.
Edit Article Add New Article
You have permission to edit this article.
Edit
Home
Radio
News
Sports
The TorCh
Videos
Veteran's Tribute
Local Events
Obituaries
Photo Galleries
Announcements
Classifieds
Share This
1 of 4 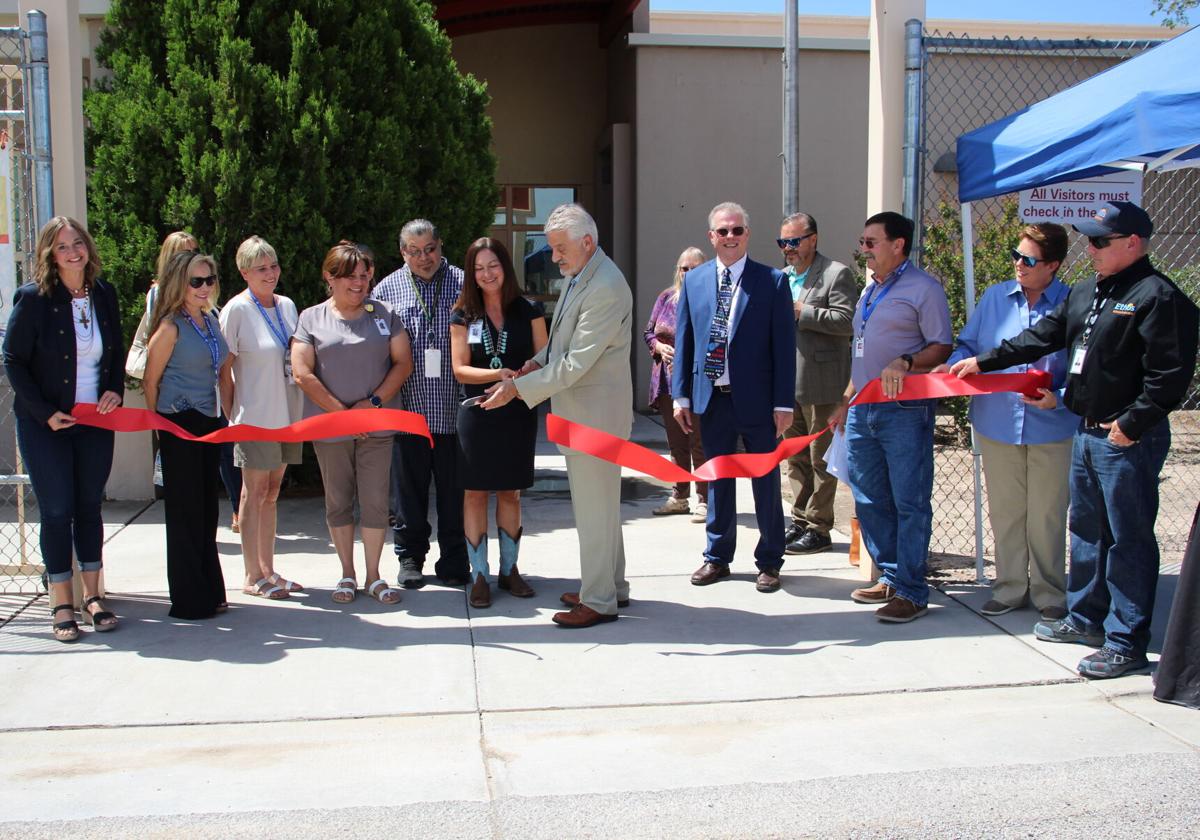 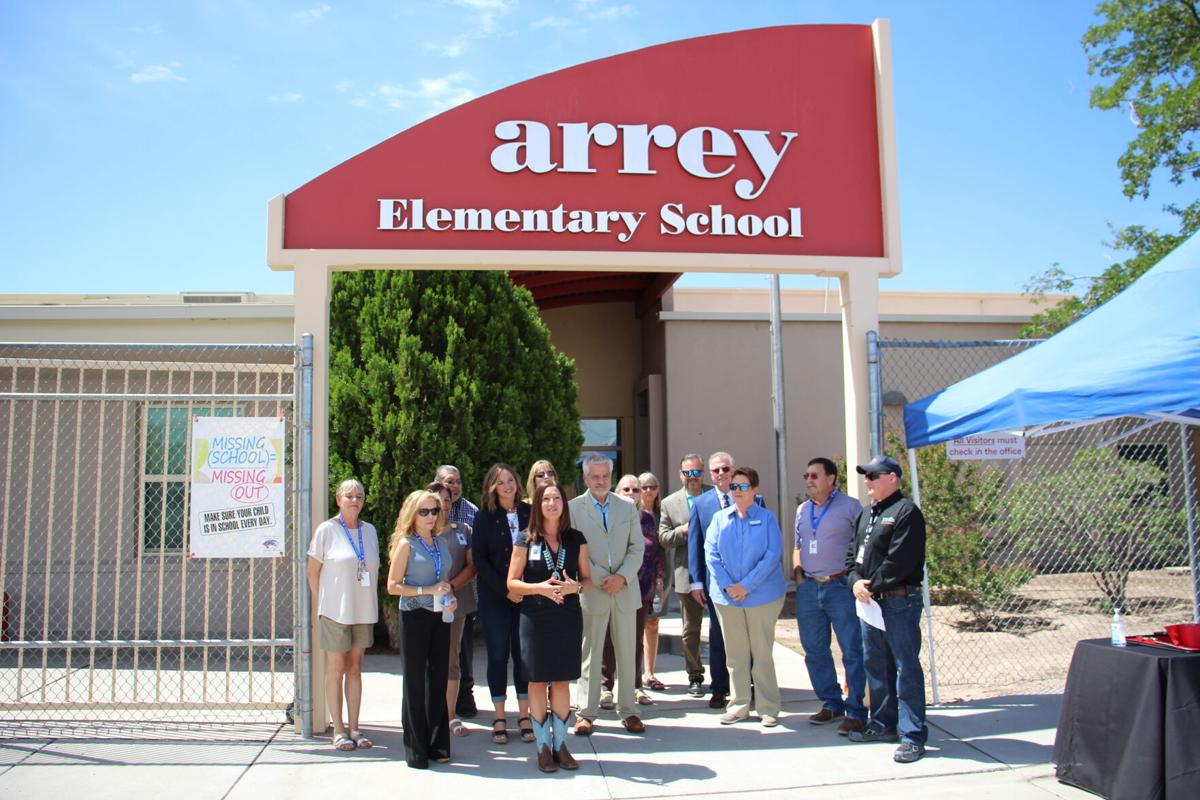 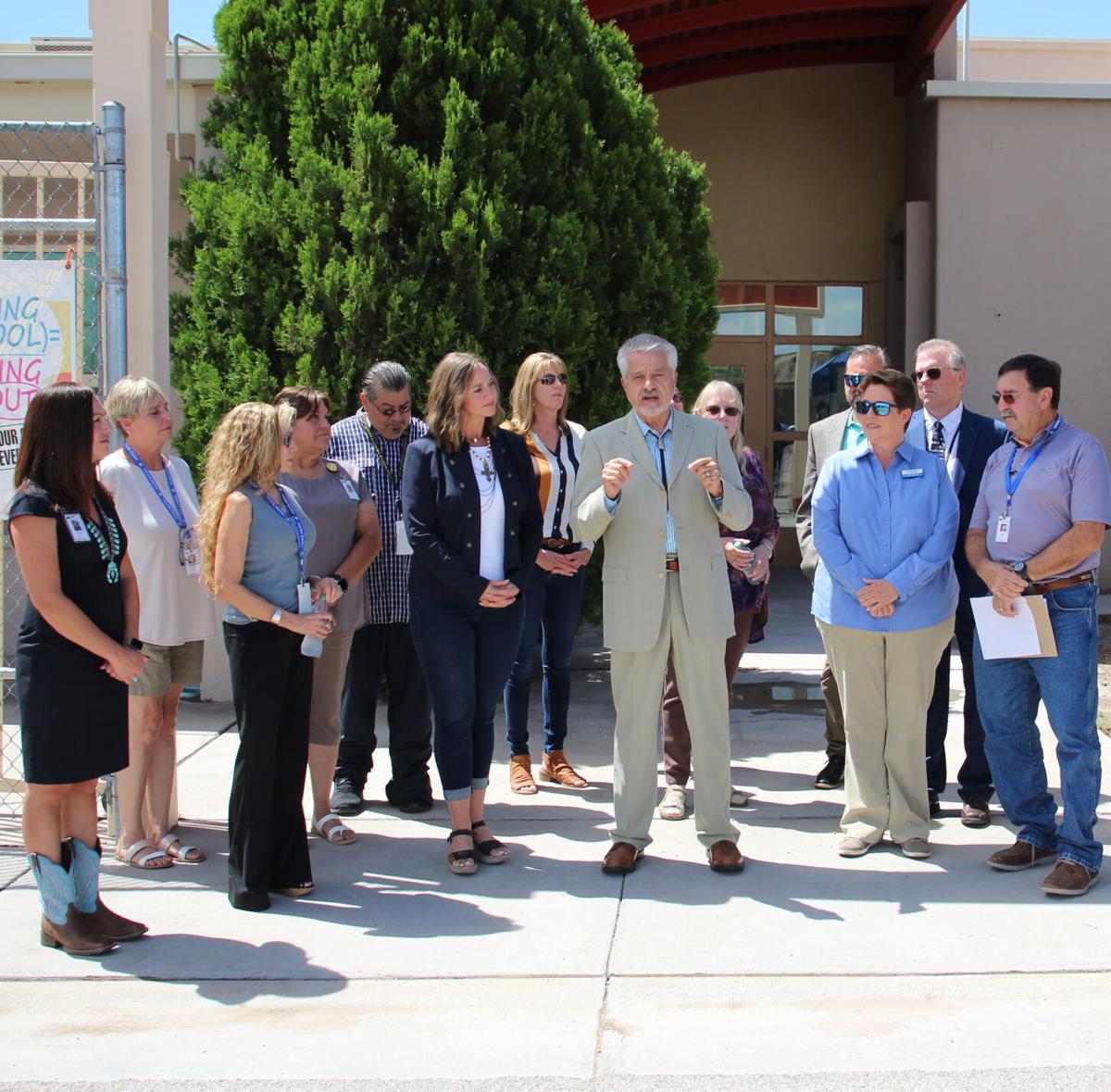 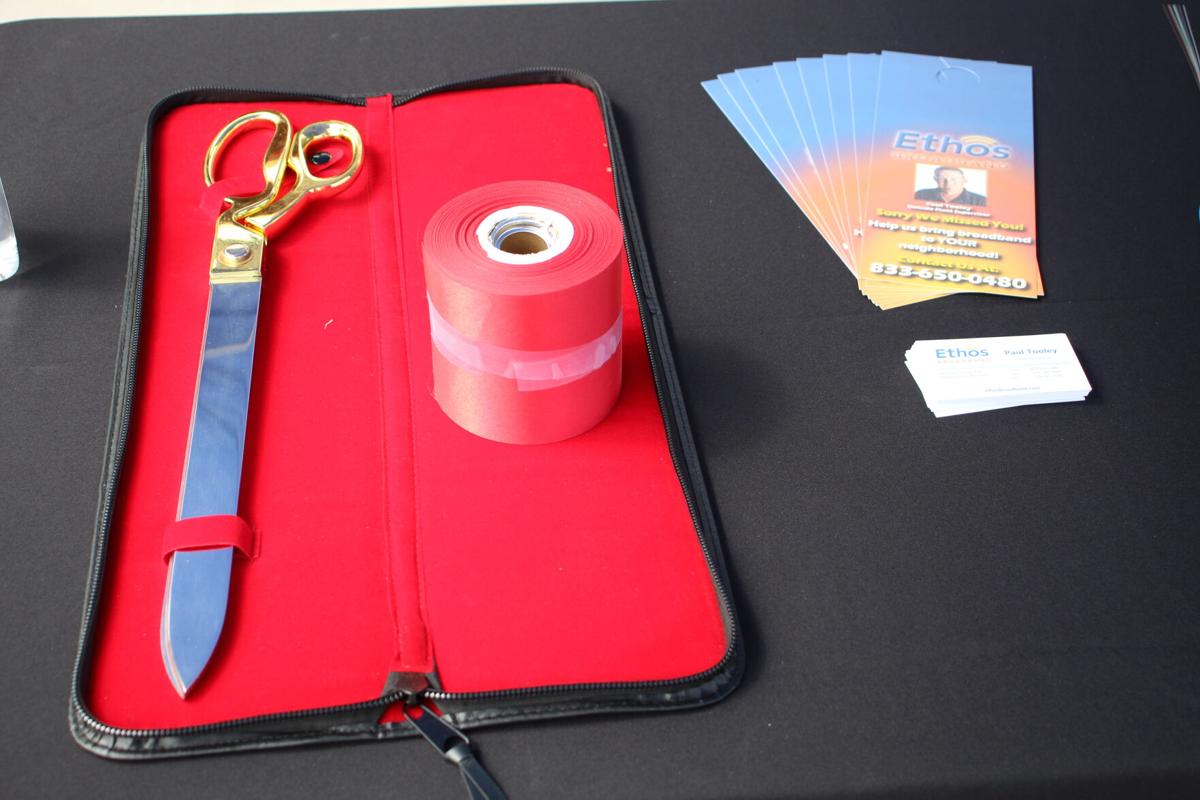 In a joint private-public project, the long planned, worked for and awaited project to connect Arrey Elementary School into the twenty-first century with a high-speed broadband connection has been completed. Funded entirely with state, federal and private money, the school district incurred no costs in the project. Sacred Winds Communication was the primary contractor involved in the project, running fiberoptic cable from T-or-C to Arrey, to tie the school in with the rest of the school’s network.

Both download and upload speeds have now been dramatically improved at the school. A quick test on the day of the ribbon-cutting showed download speeds of about 1 Gbps and uploading speeds at over 300 Mbps. This should greatly enhance the ability of both teachers and students to do their work.

This is the culmination of nearly seven years of work by the district provide a high-speed connection to the school, shepherded by the school district’s head of technology, Mike Torres. Actual work on the ground, obtaining rights-of-way and laying fiber began last year

The Arrey Elementary project helped to make possible a larger project to bring this to the entire surrounding community, with as many as 1600 homes being positively affected.

The Only Limitation Is Your Imagination

Some clouds this evening will give way to mainly clear skies overnight. Low around 55F. Winds W at 5 to 10 mph.

A few clouds from time to time. A stray shower or thunderstorm is possible. Low around 55F. Winds NW at 5 to 10 mph.

Variable clouds with thunderstorms, especially during the evening. Low 54F. Winds N at 5 to 10 mph. Chance of rain 40%.

A few clouds from time to time. Low near 55F. Winds light and variable.