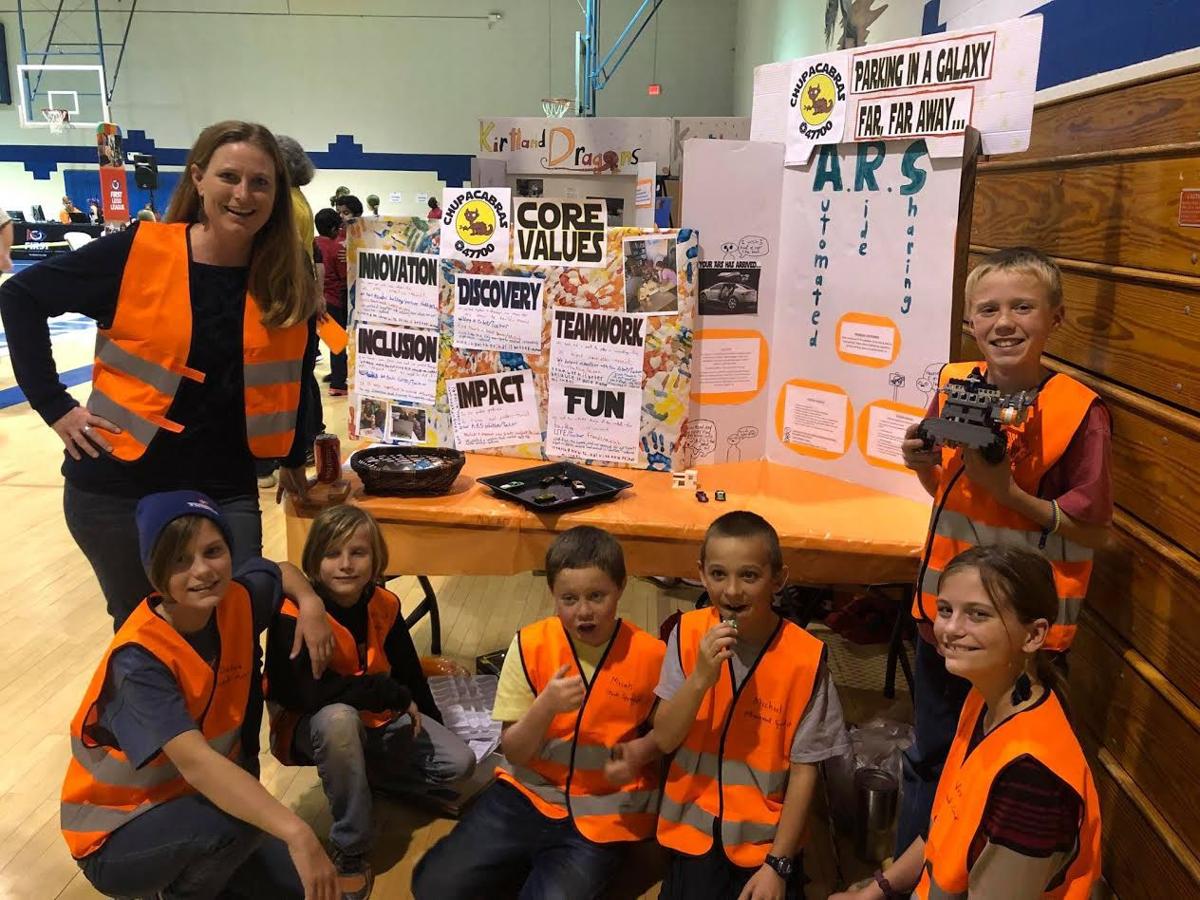 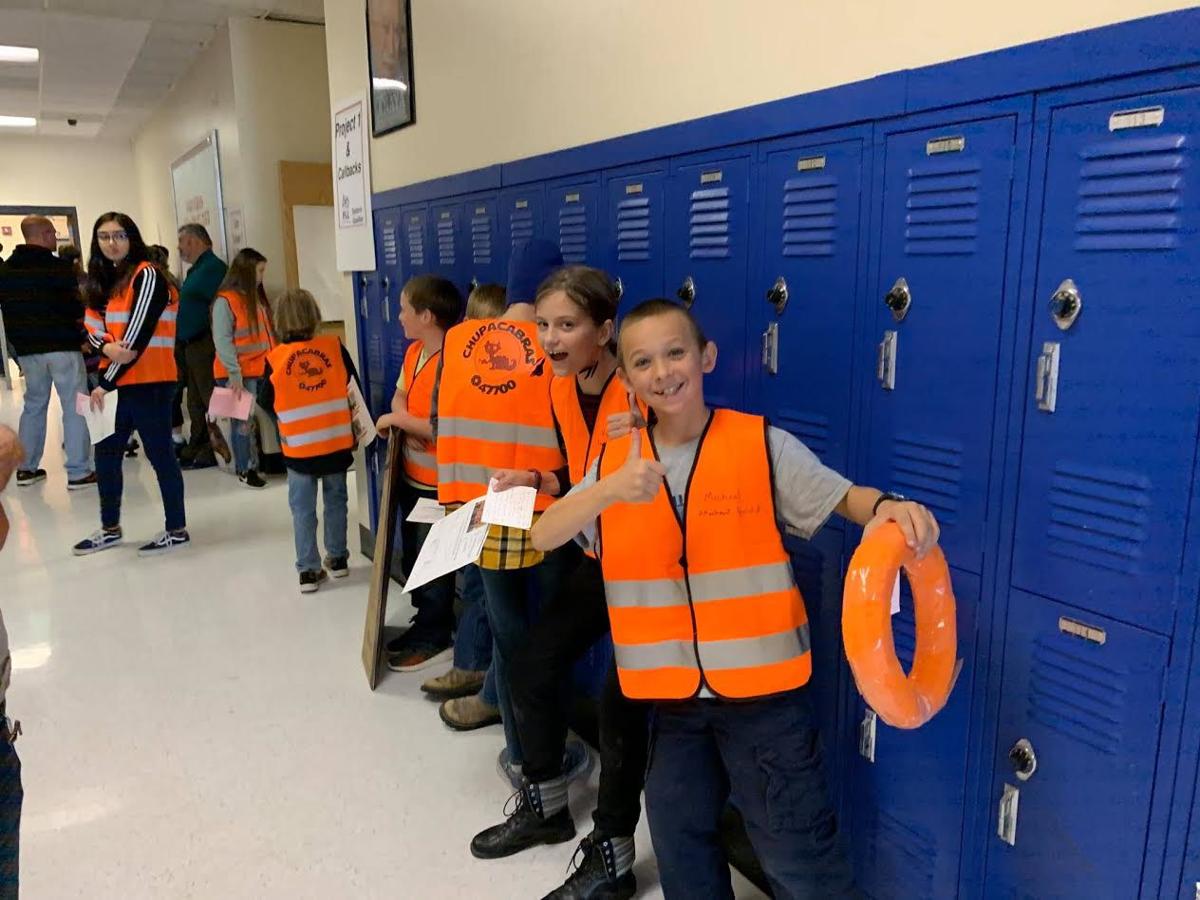 FIRST Lego League is a long-running global program to introduce teams of 9-14 year olds to robotics, coding and the engineering design process.

AppleTree started offering FIRST Lego League as an After School class last August, and currently has seven students enrolled with a maximum of ten per team. The class asks students to use teamwork to design and build a robot using the Lego mind storms kit and software, and then to program it to complete specific missions that it will compete to accomplish.

The second part of the program is to complete a project that has to do with the theme of building better cities. Both the robot and the project are then presented in a competition atmosphere on a regional level and the best scoring teams move on to the state competition.

The teams are also scored on these Core Values: their teamwork, ability to overcome problems, and style.

“Appletree’s inaugural team, the ‘Chupacabras,’ did very well in all aspects of competition on the regional level and have been invited to participate in the state competition in February. We are very proud of this team and what they have accomplished over the last semester.” –Christy LaFont, After School FIRST Lego League Teacher